Share All sharing options for: GameThread -3: Preseason vs Denver (Bismarck) 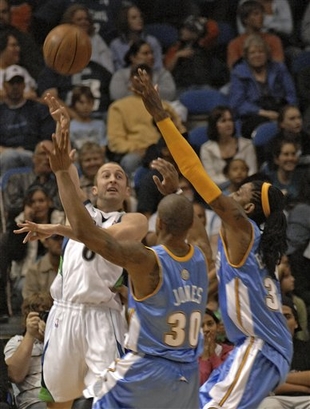 Woops, sorry everyone. I missed posting this before the game, but I wanted to share a couple box score notes and let anyone who wanted to provide their perspective do so.

See the Yahoo recap (complete with poor grammar in the headline) here and the box score here.