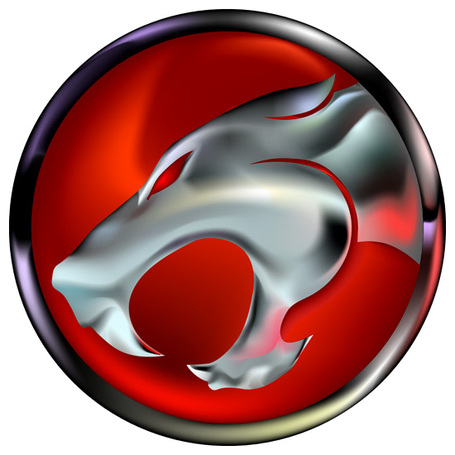 If there's a team that can compete with the Wolves in roster turnover in the last two seasons, it might the Oklahoma City Thunder.

Gone are Ray Allen, Rashard Lewis and Luke Ridnour. The Thunder are now led by some kid named Durant and his sidekick Jeff Green, while Kevin Love's former teammate Russell Westbrook has been tagged to join the core. Sure, they've still got Earl Watson, Nick Collison, Chris Wilcox and their three-headed bust center, but this is clearly a team that has prioritized change.

Most NBA previews have the Wolves and Thunder close to the bottom of the league, and both teams have young squads that they'll likely want to give serious burn, even in the preseason. This will be a great opportunity, then, for the Wolves to prove that they're the young team ready to make a jump this year by beating their nearest competitors.

Once again, no broadcast that I can find. Anyone in Montana have a tip for Internet streams?