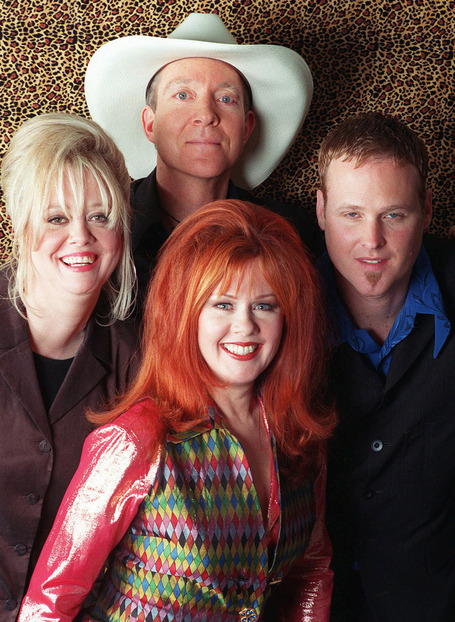 Last night in Billings, Montana the Wolves were ostensibly the home team.  Judging by some of the sound effects and music played during the broadcast of the game, I'm pretty sure the Wolves promotion folks were running the audio inside the arena.

While this seems like a trivial thing (and it is), it meant that we finally found out which love-related song would be played for #42.

While I'll always have a soft spot in my heart for the B-52s, I'm not so sure I'm ready for a year's worth of Love Shack.

We here at Hoopus were expecting a bit more creativity with this song selection.  We'd like to ask you, our readers, what songs you would like to hear when Mr. Love scores a bucket.  Put your suggestions in the comments and we'll put up a poll with the best ideas.

Finally, whatever your thoughts on the B-52s may be, I think we can all agree that it was a good thing that Air Supply's Young Love or Huey Lewis' Power of Love did not make an appearance last night.

Looking through my iTunes list, I think this is going to be tougher than it sounds.  Most songs with the word "love" in them aren't exactly the type of song you'd want to hear at a basketball game.  Maybe Love Shack is as good as it gets.