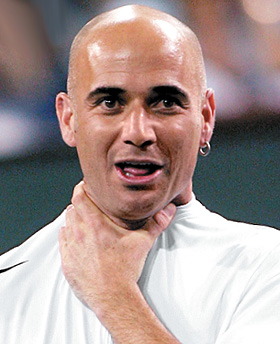 It is physically impossible to shoot a basketball when you have both hands wrapped around your throat.

Hoopus was attending the game last night, drinking and chatting a lot, but it was still a terrible game obvious enough how bad last night was. Not only is the fan psyche either in shambles or rioting, think of how down the team must be. Sure would be great if we had a coach people were confident could pull a young team used to losing out of a downward spiral. Alas, our coach has a career 32.8 winning percentage.

Here are some links to solidify what a terrible game last night was:

[Editor's note: my editing sucked the first time around. Apologies.]