It Was 19 Years Ago Today

Share All sharing options for: It Was 19 Years Ago Today 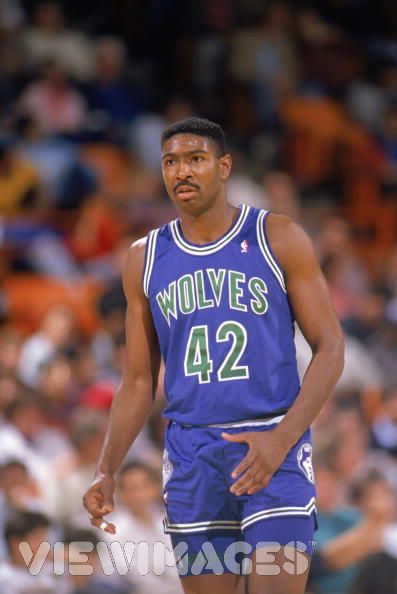 On November 2, 1989 the Minnesota Timberwolves played their first game (against the Seattle Supersonics coincidentally). It's not really 20 years ago (19, in fact) but this is the 20th season so I figured it was an appropriate day to mark.

I wasn't a Minnesotan back then, so I was cheering for the Milwaukee Bucks (which had a couple Wolves ties that year with Randy Breur and Jerry Sichting spending time on the roster).

Any others to add? I'd also invite anyone who was living here to share memories of the year spent in the Metrodome. Any lifetime season ticket holders out there?