How low can they go?

Share All sharing options for: How low can they go? 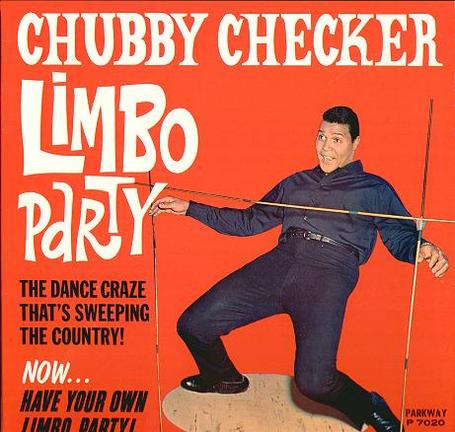 First of all, how fun would it be to be a Cavs fan right now?  To be able to watch an athlete as good as LeBron James each time your team takes the court...well, I now know what Vikings fans are talking about with Adrian Peterson.  If there was a single game that was worth every penny of your ticket, last night's tilt was it.  LBJ put on a show and it was a pleasure to watch.

At the other end of the spectrum, Our Beloved Zombies are one of the hardest teams to watch in all of sports.  They are brutally bad and, in many ways, much worse than last year's 22 win squad.

As you can see, the team is much, much worse than last year in several key areas; namely OE, eFG%, and SRS (a stat that is an average of several key rankings).  The point differential is going the wrong way in a hurry. In their last 5 games the Wolves are getting outscored by 14.6 ppg.  They are shooting only .409% over that span while doling out a mere 16.8 apg.

What are the reasons for the current state of disarray?  I think you can point to two main factors: awful offense and terrible back court play.  Let's focus on the guards.  Not only were Wolves fans treated to a historically brilliant player in King James, but they were also witness to one of the most inept back court rotations in recent NBA memory.

Current starting off-guard Mike Miller is complete disinterested in playing anything remotely approaching defense and he is averaging career or 5-year lows in FGA, 3P%, 3PA, and ppg.  He doesn't have a good enough handle to get his own and he requires a labyrinth of screens to get his shot off on a team with zero threat of guard penetration.

Backup point Sebastian Telfair is in McHale's dog house after signing a contract extension in the off season.  He is shooting .313% from the field.  He boasts a current OE of 86 and a DE of 112.  Contract extension or not, there's a reason why he's not playing this year.

Kevin Ollie is...well, I like Ollie.  He's a 35 year old vet who is earning his paycheck.  He is what he is and he's probably the best guard on the squad.  This fact alone should condemn each and every single front office basketball operations employee to immediate termination.  Yes, this includes the Triangle of Non-Accountability: Freddie Iowa, Toronto Ron, and Jesus Jim.  Fire now, fire yesterday, fire tomorrow.

Finally, last night's game was a perfect illustration of my love/hate relationship with J-Pete and Hanny.  Actually, I can't stand Hanny; I'm talking more about J-Pete.  J-Pete dropped eFG, OE/DE, and points/poss during last night's broadcast.  He also waxed poetic about McHale's basketball genius and suggested that the Cavs are a quickly paced team.  Hanny had some of his most embarrassing moments of the year and they all involved Wally Szczerbiak.  Did you know that Wally sounded envious of current Wolves players because they get to be coached up by the Iron Ranger?  Seriously.  Those words actually escaped the lips of a fully functional human being last night.

Getting back to J-Pete, he is capable of some pretty fantastic insight.  He is the first major commenter to suggest that the Wolves' current struggle is more of an offensive problem than a defensive one.  He also is starting to work in commentary about the team's overall personnel deficiencies.  Of course, the homerism is bubbling right below the surface and I guess I could live with it if it weren't so closely aligned with the team's official line.  It's pretty annoying to read my Wolves Wire and then hear the same points being repeated on the TV broadcast.  J-Pete seems like a smart guy with a lot of basketball insight.  It would be nice if he could jettison the team's talking points and find a different way of expressing his fandom.  You can be geeky about this team and even positive about the direction it is headed without being...well, without being Hanny.

That's about it.  Until later.

UPDATE: Wyn had some good from-the-arena comments that deserve to be above the fold:

LeBron James got a standing ovation when he sat in the 4th.

The Timberwolves ended the game to the sounds of a buzzer and boos.

The home team that played last night was actually the least popular athlete/group of athletes in the building.