Share All sharing options for: Game Thread: Hoping for Magic 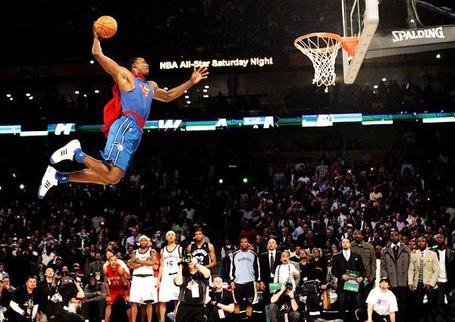 It's Magic time for Our Beloved Puppies Zombies. Will they be able to take advantage of a depleted Orlando backcourt? Will they provide Magic fans with three tasty meals? Will Randy Wittman get his players to play to his much talked about game plan? Will we see the much ballyhooed lineup of Sebastian Telfair, Kevin Ollie, Mike Miller, Brian Cardinal, and Mark Madsen? Will Kevin McHale still be toting along with the squad on yet another road game? Will Al Jefferson see yet another defense geared to stop him and no one else?

The answers to these questions and many more tonight at 6PM CST.

Here's hoping for a win some magic.

Be sure to check out Third Quarter Collapse for all your Magic needs. Ben Q. Rock is one of the best.

PS: For a good quick read, check out this excellent take on Corey Brewer's injury from the City Page's Benjamin Polk. Brewer was one of the really fun players to watch on this squad and he will be missed.