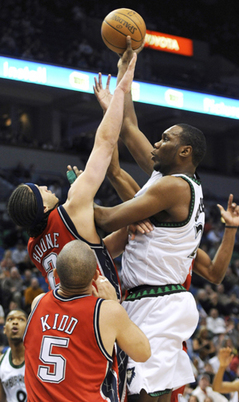 UPDATE: Nate here. Just a reminder that our Tis the Season donation post for underprivileged kids to go to a NBA game will close tomorrow. If you would like to give a young boy or girl the opportunity to go see the greatest game on earth, click here for more details. Tickets are $22 apiece.

It's a good thing starting point guard Kevin Ollie got a whole 2 minutes of action. That was some solid perimeter d he exhibited. My initial guess is that this is Witt's last game. This is going poorly.