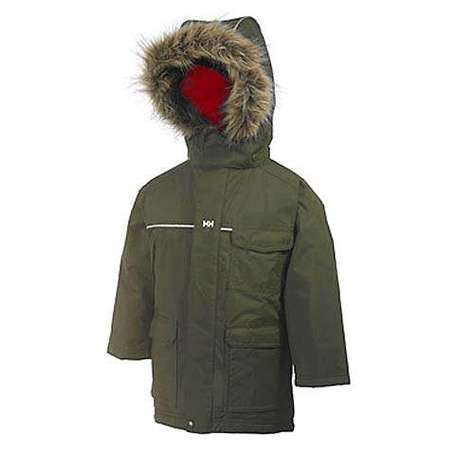 Livingston's apparent decision to go elsewhere is an important reality check for the Wolves, in their strategy to manage the cap for a future free-agent run.

Besides, even though I think taking a flyer on Shaun would have been worthwhile, of the two Kevin's currently managing ball clubs--Pritchard and McHale--I'd trust the Blazers brainiac more than I would ours. He had the inside track, and he walked away from the rehabbing youngster. That's no accident, I have to believe.

It's hard to think of anyone in the upper player echelon who would come here of their own volition, unless we had an edge, like, being on the cusp of a championship. I'm not being pessimistic here, it's just that the historical evidence doesn't so far support the strategy. Savvy drafts and trades are our two main tools in rebuilding this franchise; managing the cap will allow us to add an impact role player, or pay our own developing stars in an effort to keep them on the roster.

Give the Iron Ranger credit; in past years, a swing and miss like this would have sent folks into a tizzy, worrying about the support KG's not getting. Given the roster moves of the off-season, there's still enough optimism and storylines to go around.

Hopefully, with another ten wins or so, the Woofies can start heating up the place.