Share All sharing options for: The Freewheelin' Al Jefferson 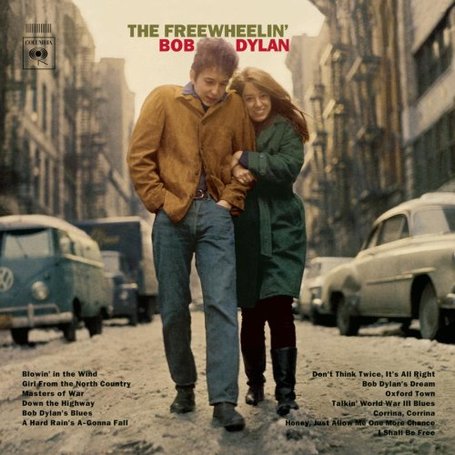 1/2 court ally-oops, bunnies that won't go down, bad luck bounces on rebounds, poor positioning on defense, non-existent passing....was last night's game proof positive that Big Al Jefferson needs to be more of a supporting wall than a cornerstone or was it simply an off night?

Did Kevin McHale showcase more of his questionable in-game decision making or did he just pull a Tom Kelly and roll with the percentages; letting the lefty stay in against a right handed reliever even though he had an awful night and had performed badly against the guy in the past?  Why no defensive or rebounding substitutions down the stretch?  Or do you simply roll with your starters at that point?

No game wrap today.  Last night's tilt was one of those games that you either can't look too much into or was indicative of the fatal flaws that plague this particular team.   I think it's more of a discussion topic than anything else.  What are your thoughts on the tilt?  What side of this equation do you fall on?  The Wolves had 4 starters (if you include The Artist Formerly Known as Rhino) with off nights and they were in the game until the very end.  Fans were once again treated to their money's worth of entertainment at an honest-to-Pete 4 quarter extravaganza at the Target Center.  Is this cause for worry with Big Al?  Mike Miller?  Kevin McHale?  Or was it simply not their night and we'll move on to Phoenix?

PS: To tip my hand just a bit, what expiring contract/s do you think the Wolves could get for Miller at this point?

PPS: Don't forget to check out this ticket offer from FishingMN.  He is working on his MBA at St. Thomas and one of his projects is to put together a sales & marketing plan with the Wolves.  Here are the details:

The offer we’ve negotiated for is –

This offer has 2 positive components.

Learn how to take advantage of this excellent offer here.