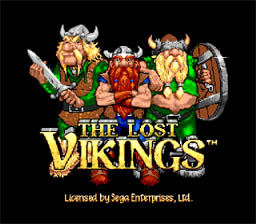 Now that the Vikings have finally bestowed their annual disappointment on the state of Minnesota, it's time for Minnesota sports fans who follow multiple sports, but concentrate on one at a time (as opposed to obsessing over one constantly) to turn to something new.

While our beloved Timberwolves sport a record of 8-25 (i.e. bad), it is with a tip of the hat to Indy Cornrows and Sixty Feet, Six Inches that I pose to you, dear Vikings fans, the reasons that Al Jefferson and the gang deserve your attention and the things you need to know about them to catch up:

So welcome ye Norsemen (and women) of Minnesota. Our home for watching the best athletes in the world put an orange sphere into an orange circle, is your home.

But next time, I might not be so optimistic. Otherwise it wouldn't be Minnesota sports, right?