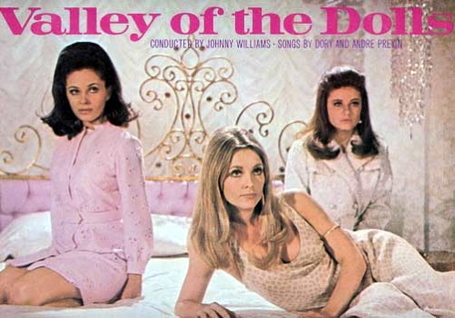 It was night two for yours truly at Wolves training camp.  A few thoughts:

Well, that about does it in terms of notable items from practice.  I would like to write a few words about blogs and media access before I call it a night...

To put it as simply as possible, Wyn and I do not have the resources to run a truly full-time news operation that covers the Wolves.  Between significant others, jobs, and families, this is still a hobby and while we like to think we have passed the legitimacy test in the eyes of the Wolves' excellent PR folks, we simply do not have the manpower or time to do what folks like Jerry Zgoda or Jon Krawczynski do very well: build meaningful behind-the-scene professional relationships with the folks we cover.  Actually, that's not completely accurate.  Let's throw in a "in a time-sensitive manner" at the end of that sentence.  I'm not saying we can't do that sort of thing; it will just take us a lot longer to do so.

Where am I going with all of this?

I understand the importance of verifying legitimacy when working with folks in the new media.  My point here is that it is going to take some time for us to build a solid "blog plus" relationship with the team and with the folks on it who we want to get information from.  We have started that process and we are grateful to the team for allowing us to do so, but we also want to let our readers know that we still place a big premium on creating content that is focused on opinion, fan-perspective, and as little behind-the-scenes sausage-making as possible.  We have made it passed the "dirty blogger" stage but we still have a lot of work to do.  We hope you stick with us.