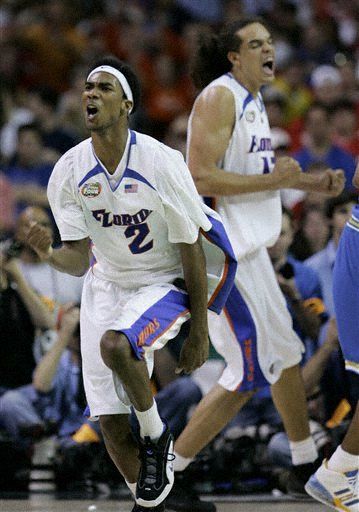 After a lackluster performance against Toronto last Friday, the Wolves' preseason rolls on. But before discussing tonight's bout with the Bulls, let's cover a few points from the last game that, despite some terrible looking play at times, should keep us optimistic:

As for tonight's opponents:

After taking the Celtics to Game 7 in what may have been the greatest playoff series in NBA history, the Bulls let Ben Gordon leave via free agency and brought in Taj Gibson, James Johnson and Jannero Pargo. Johnson looked quite good in Summer League and could develop into a very versatile small forward. Even with a strong backcourt rotation of Derrick Rose, Kirk Hinrich and John Salmons, I think the Bulls will miss Gordon's scoring.

Luol Deng is coming off a lost season after sitting 33 games due to injury. Both Joakim Noah and Tyrus Thomas are extremely athletic frontcourt players and should challenge the Wolves' slower duo of Jefferson and Love.

Who will be the starting small forward on opening day?