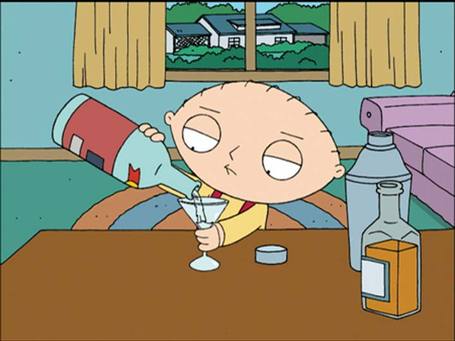 (Oleisky Pecherov after the game.)

Since last night's Wolves/Bulls tilt was broadcast on FSN somewhere in the neighborhood of 12:30 AM, and since I would never dream of telling people to watch pirated game streams...cough...today's wrap-up post will be less wrap-up and more general thoughts about the Wolves at this point in the preseason. 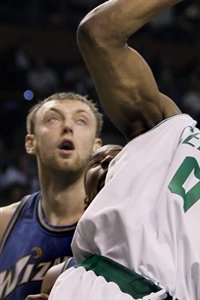 Well that about does it.  The cuts should start in the next few days or so.  Who will stay and who will go from the bottom half of the roster?