Your Last Bit of Camp

Share All sharing options for: Your Last Bit of Camp 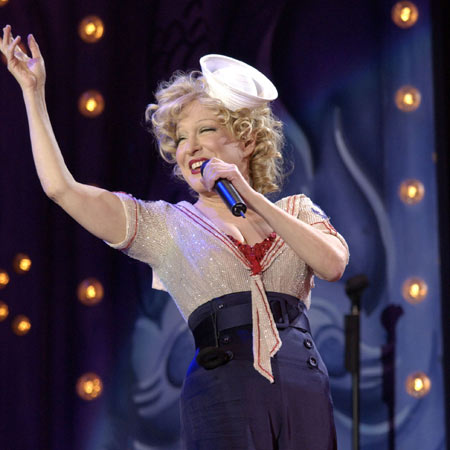 It was a pretty uneventful evening scrimmage last night.  The team looked a little tired and I'm pretty sure everybody in the building would have rather been somewhere else...like at Oktoberfest in New Ulm.   A few items of note:

Well folks, that about does it.  Yours truly is off to Oktoberfest today and due to some prior plans I will be unable to attend tomorrow night's preseason game right here in my backyard of Mankato.  If anyone out there is going to the game, feel free to put up a FanPost about your experience.