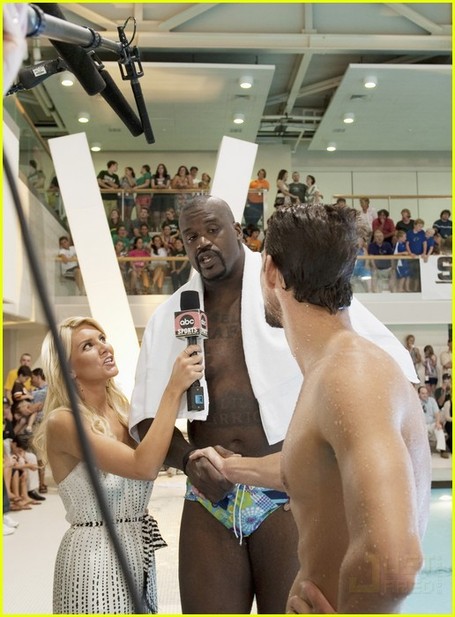 The Cleveland LeBrons are in town tonight and this time they've brought along an aging reality show star who is a season or two away from being fired from the Donald on Celebrity Apprentice.

Last year's Target Center appearance from LBJ marked something of a low point for the 2008/09 Wolves.  First, the entire crowd was treated to a fantastic display of basketball by Mr. James and they were clearly more enamored with #23 than they were with the home squad.  I don't think I have ever seen a home crowd give a standing ovation to an opposing player in the 4th quarter.  Second, it gave the Wolves a 4-21 record with little or no hope of improvement.  I'm pretty sure this is the game that let Papa Glenn know the team, fan base, security staff, Crunch, and beyond had tuned Randy Wittman out as being a possible catalyst for a mid-season turnaround.  Third, there were 4th quarter chants of "we want Mad Dog" (clap, clap, clap) and "let's go Vikings" (clap, clap, clap).  Fourth, the game ended to a series of boos that were much, much louder than the buzzer.  Fifth, the team was performing at a level below the 2007/08 version of the club in a few key areas:

Sixth, and most importantly, the dearly departed Rashad McCants engaged in one of the most ridiculous actions in recent Wolves memory: He tried to get physical on defense with Mr. James while jawing off at the best player on the planet.  LeBron's response (if you could call it one) was to crack a smile and torch the bench warming malcontent with the greatest of ease.  For those of you who cannot or do not want to remember the on-court action from last November/December, it is worth noting that Shaddy was doing his jawing while putting up the following numbers:

It's been a long year for Shaddy.  Last year at this time he was starting and dating the future Mrs. Odom: 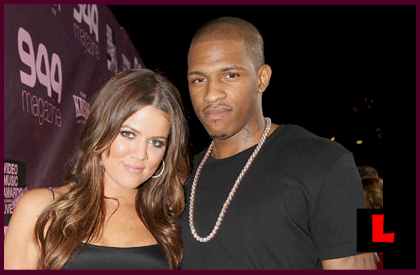 He is currently out of the league and without a d-list celebrity girlfriend.

Speaking of d-list reality stars and washed-up talents, Shaq now joins the ever-entertaining and spectacular LeBron James on his return visit to the Target Center.  While I am very aware that we are only two games into the new season, the Big RealityStar is reminding all of us just how quickly he can turn an entire city of admirers into a legion of fans who want nothing to do with the guy.  Whatever happens during the remainder of the season for the Cleveland LeBrons, you can bet it will be more recognizable to a TLC producer than Mike Brown.  At least the Wolves had the good sense to vote their self-absorbed reality-wannabe off the island, unlike the Cleveland Kates who just let Jon back in the door for another year of camera time and stripper money one more shot at glory.

Hey, you get what you pay for.