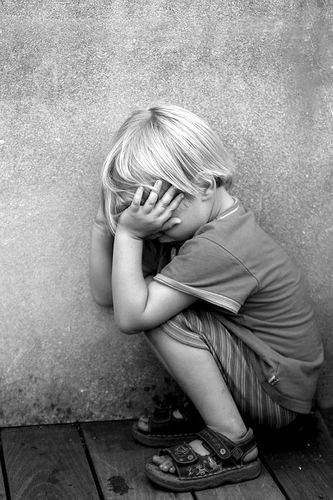 Ladies and Gents, I give to you one of the big problems with the NBA: a February game between Indiana and Minnesota where the 3 best players didn't play and where the refs let a lot go even though both teams fouled each other well above their season averages.  Too. Many. Games.

On the plus side, last night's tilt was one of the few games where NBA League Pass broadband came in handy and I was able to watch the action with the excellent Quinn Buckner providing color commentary.  Between he and Eddie Johnson, I can't decide which guy I would rather listen to call a ball game with Kevin Harlan.

For the rest of the Twin Cities, the game wasn't available on TV so let me do my best to provide you with a rundown haiku:

For those of you who watched or listened to the game, feel free to leave your entry in the comments.

Speaking of down below, we've had some interesting comment threads lately.  From Shaddy/Robert Bly comparisons to music recommendations to news from Australia about the brush fire, and everything in between, Wyn and I would like to thank our commenters for their excellent contributions to this site.  Also, speaking about the brush fire, you can donate to the relief effort by clicking here (the Australian Red Cross).

This season is going to get looooonnnnnngggg and we appreciate all of the intelligent input.  Hopefully, we can keep the content interesting and varied.  Anywho, let's wrap up the game talk with some bullet points: 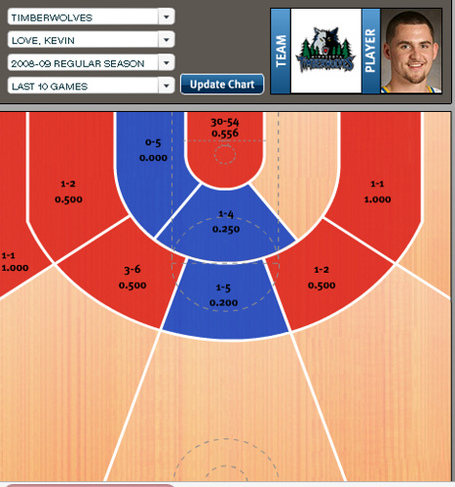 One more point about Love: his raw +/- is going to be skewed from here on out so it will not be the best indicator of how he is doing.  Remember how Al Jefferson was putting up horrible +/- numbers last season?  Everyone on this team has been bumped up a slot and the minutes that Ryan Gomes fills for Love at the 4 hurt.  The minutes that Craig Smith fills at the 4/5 for Jefferson hurt. The minutes that Mike Miller can't come off the bench for Gomes at the 3 hurt.  This team still has a massive talent gap and it's only active above average productive players are Love and....well, you can make a case for Miller but both he and Foye are awfully close to simply being average.

OK, that about does it.  Thanks again for the excellent comments.  We really appreciate it.  For a Pacers' perspective, head on over to our sister site, Indy Cornrows.

BTW: Sacramento won last night. Unfortunately, it was to Memphis. The Griz are 3 games back of Minny in the win column.  The Clips, OKC, and Wiz are all 5 wins back with 13 victories.  Here's a number to keep track of: 4.7%.  That's the Wolves' current estimated chance of winning the Blake Griffin sweepstakes.

UPDATE: I completely forgot to mention the biggest reason why the Wolves lost to a terrible Pacers team: free throw shooting.  They went 23-41 from the line.  Ouch.  Also, I'm sitting here switching over the laundry listening to In the Zone and Trent Tucker made a very good point about the need for consistency out of the team's young players.  The way you get consistency is to play to your team's statistical strengths.  In other words, Bassy should stop shooting threes.