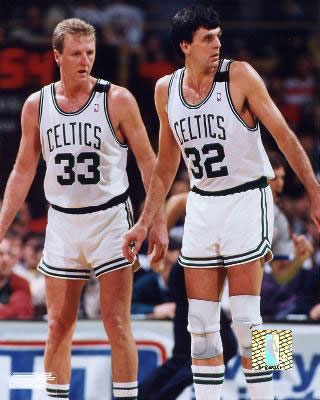 The 19-29 Pacers are 4-2 in their 7-game homestand (tonight is the end). Guys like Mike Dunleavy, Troy Murphy, Jeff Foster (valuable in their own rights), Danny Granger (turning out to be a pretty good #17 pick in '05), Travis Diener (MARQUETTE!) and Marquis Daniels (team option this summer) are still around. But last summer, the Pacers got their hands on TJ Ford, Jarrett Jack, Brandon Rush, Roy Hibbert and Rasho Nesterovic. Add in new head coach Jim O'Brien, and 19-29 doesn't look as bad considering the significant roster turnover.

Foster is a heck of a rebounder, but other than that the Pacers don't have a consistent post presence (Hibbert's averaging 12 mpg and has started 14 games this year). Wolves fans tend to be aware of Rasho's pros and cons too, so depending on the matchups, Al Jefferson has an opportunity for a big game.

The other major factor will be Ford pushing the game's pace, something Sebastian Telfair's had success with for the Wolves. O'Brien's never been a fast-break-style coach, but TJ is TJ is TJ. I'm interested to see if the Wolves can defend a team that appears to have a similar push (up court) and pound (down low) offense.