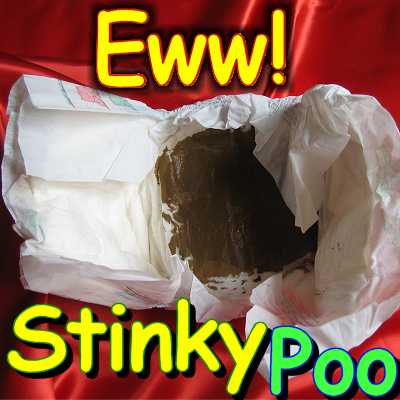 OK, let me begin by saying that there are no two teams in the entire NBA that I like more than the Wolves and Spurs.  I spent a fair amount of time in West Central Texas (hooray San Angelo) as well as the San Antonio area (hooray USAF) and I think there are very few teams in professional sports who do their thang better than the Spurs.  All of that being said, last night's tilt was a brutal, brutal spectacle.  First of all, Al Jefferson, Corey Brewer, Tim Duncan, and Manu Ginobili did not play.  Secondly, the game was on League Pass Broadband and I had to listen to Sean Elliot.  Can't we all just pass a law which states that all former Arizona Wildcats have to withdrawal from the public eye as a gesture of shame for their alma mater making the field of 64?  It's about as maddening as the AIG bonuses.  Anywho...

The Spurs did their typical thing last night: they came out with a clear game plan, executed it, kept the Wolves from driving to the hoop, hit the boards, and walked away with a victory sealed on the backs of free throws and offensive rebounding.

Normally, after a Spurs game I'd go on and on about the importance of possessions and how beautiful it is to watch a team go about its business in such a professional and relentless manner so that one minute they are up by 2 and then before you know it they have a 10 point lead in the 3rd.  This is pretty much what happened last night.  The Spurs packed it in, didn't send the Wolves to the line, and forced a poor shooting club to go over the top.

While the Wolves actually finished ahead of the Spurs on eFG%, the Spurs made a solid bet that they could make it up on the boards (Kevin Love was the only Wolf who gave a damn on the glass) and the line (without Big Al, they simply played back off of any T-Wolf who has something approaching a dribble-drive game).

Did I mention how much it sucks to have to listen to Sean Elliot call a game? Why couldn't this LPB game have happened against Eddie Johnson and the Suns? Hell, I'd take Tommy Points over Mr. Elliot.

Let's finish this thing up with a return of the bullet points:

Kevin Love > Brook Lopez and OJ Mayo - AND THAT'S A SCIENTIFIC FACT!!! Now I don't want to hear anymore about how McHale screwed up the pick, this bus is HOF bound. So no more about MayoTheGreat or Brook Olajuwon (I'm looking at you Jonathan Watters!)

Well, that about does it.  It wasn't exactly a beautiful game to watch but at least both teams had the good sense not to wear any silly green uniforms.