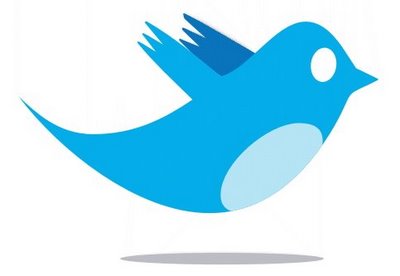 Most of you have probably heard of Twitter, especially given its recent rise in attention. Regardless of whether or not you think it's worth using yourself, there is a good deal of unique information provided by Twitterers in 140 characters. It's just a matter of sorting past the stuff about someone's softball game or how awesome their milkshake is.

I found a few mildly interesting Timberwolves-related bits this weekend:

Announcement on new Timberwolves GM should be coming any day.

And another one from Maury:

Marc Stein has now reported it, so I can confirm... Former Indiana Pacers GM David Kahn is up for the Timberwolves GM positiion

I don't follow the Business of Sports Network, so I don't really know how to gauge the value of Maury's first tweet. Nor does either tweet add anything to what we already know about the GM hiring process. It may be that he doesn't know anything new, but the more widely spread chatter becomes among people who follow the industry, the more I tend to believe something will happen sooner rather than later. Or, maybe he's got inside sources that he can't divulge. But of course, that's more speculation than rational thought.

And from Terrence Brown (@tbbdsp), Senior Creative of Motion Design for The MN Timberwolves &Lynx:

working on a pay the pick campaign for the MN Timberwolves using cinema 4d to do the spot. Do early next week_ monday or tuesday-will post

So, it appears that the Wolves will be doing their Pay the Pick promotion this year (last year's was announced on April 16). $5 season tickets are already available, so the odds calculation for prospective purchasers becomes a little more complicated. With Pay the Pick this year, you could end up with tickets from $1 to $3 each or, at worst, $5 to $8 each.

Whether you love, hate or are indifferent toward Twitter, rest assured that I'll be keeping my eyes open for the Wolves stuff that trickles out.