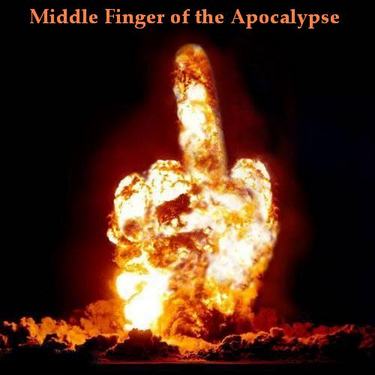 One of the fringe benefits of being a Wolves fan is the (earned) paranoia that comes about when the words "Minnesota Timberwolves" and "NBA Draft" are combined in a sentence.  This is the result of following a franchise that has never moved up in the lotto, always landed one spot out of the space where the can't-miss players are drafted, gave away 3 picks because of a under-the-table deal, and traded away a superstar for cash and a 6th man.  It's where Doodie Eby happens.

While this year's draft is largely believed to be a sub-par class with only 1 sure thing, there are still a few players out there that would be a good fit with the Wolves.  Naturally, our draft-related paranoia dictates that we should clearly define the worst-case scenario, as it is something that we will inevitably have to come to grips with on June 26th.

What is the worst-case scenario? I think long-time reader Wim put it best in a recent comment thread:

Is this the worst-case draft scenario?  Could there be something worse?