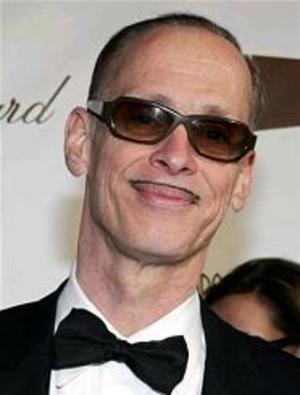 I had the good fortune of attending the last part of the Wolves' Wednesday night practice session at Bresnan Arena in the Taylor Center at Minnesota State University.  I got to catch about an hours worth of action where the team scrimmaged for 2 curtailed quarters. It wasn't the cleanest of practices and you could definitely tell that these were a bunch of guys just learning to play with one another under a new coach but there were a few notable things that I would like to pass on to all y'all: 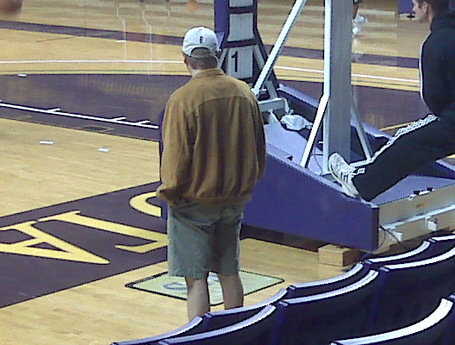 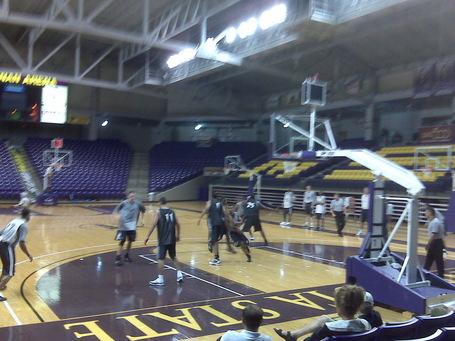 Well, that about does it.  If my schedule permits it, I'll be back at the Taylor Center for Thursday and Friday night's practices.  If there are any questions you want me to ask to the folks on the team, please leave a message in the comments section.