Will the real Minnesota Timberwolves please stand up?

Share All sharing options for: Will the real Minnesota Timberwolves please stand up? 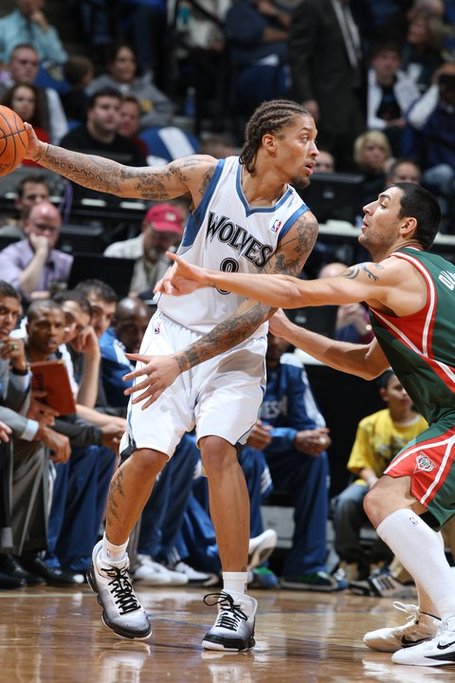 In the words of Stuart Scott: "Wha ha happen???"

S-n-P's double game wrap ended up being more of an editorial on the Wolves' coaching staff and front office....which is fine, those are things that need to be discussed....but for those of you looking for some game notes, I got you covered.