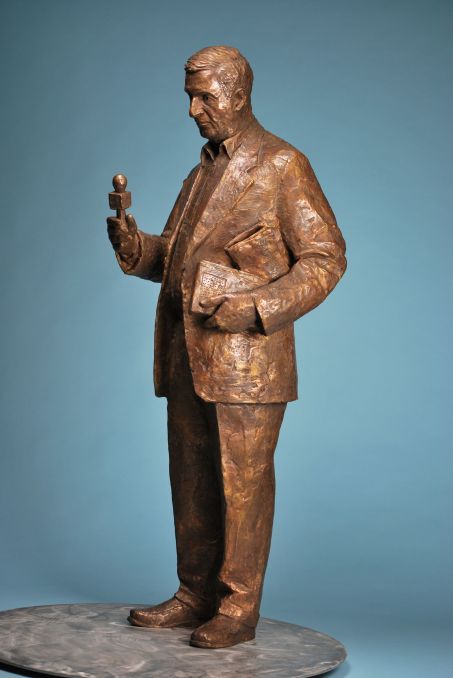 Not much happening in Minny today.  The big news of the day was that the Journalism Is A Joke Sid Hartman Memorial Statue was revealed today near Target Center. Other than that...not so much.

The Wolves played a pre-season game in Paris.  Against the Knickerbockers.  It was a lively affair with better play in the first half than the haggard second. Legs were definitely tired in the 2nd.

We have Four Factors:

We have Random Comments:

Well folks, that about does it.  I'm off to Patrick's to watch the Twinkies.  Our Beloved Puppies are undefeated.  Enjoy it.