Share All sharing options for: Damn the ice dams! 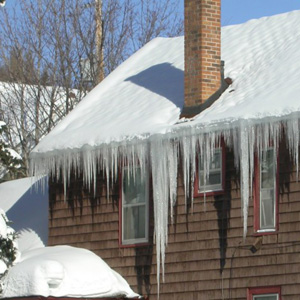 The Stop-n-Pop household had an ice dam emergency late during the game so I'm going to open the game wrap up to an open thread along with a quick comment.

That's all I got.  Time to go take care of some damn ice dams.

BTW: Ice dams are not a good selling point for potential free agents.