Share All sharing options for: Even More Drunken Action 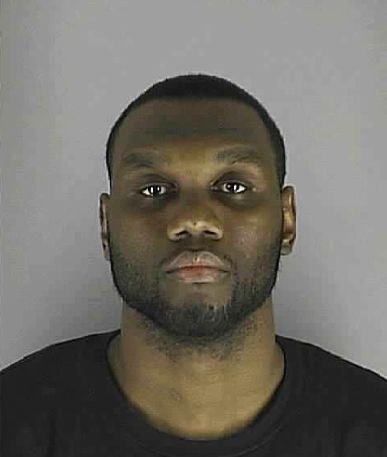 Minnesota Timberwolves basketball player Al Jefferson was arrested and booked into jail early this morning for allegedly driving drunk, according to jail records.

Jefferson initially was pulled over for speeding as he left downtown Minneapolis, heading west on 394. He was clocked going 56 mph in a 40-mph zone, Roeske said.

Roeske said a field sobriety test led to Jefferson's arrest. A blood test was administered and the results are pending a Bureau of Criminal Apprehension analysis, Roeske said.

Jefferson is scheduled for a court appearance on April 23.

We obviously don't have all of the information about this case (the blood alcohol level would be nice to have) but it appears that the Wolves' highest paid and most visible player was out driving under the influence last night.  Maybe he didn't see this jersey hanging from the rafters: 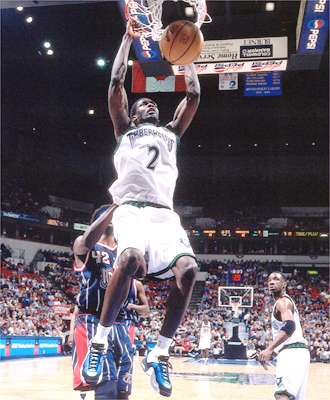 Just so there's no confusion going forward, this particular website has zero f'ing tolerance for people who get drunk and then get behind the wheel.  Zero.  They're called cabs, taxis, trains, and buses.  Use them..

PS: Here's hoping it's something else.