And the record goes to...

Share All sharing options for: And the record goes to... 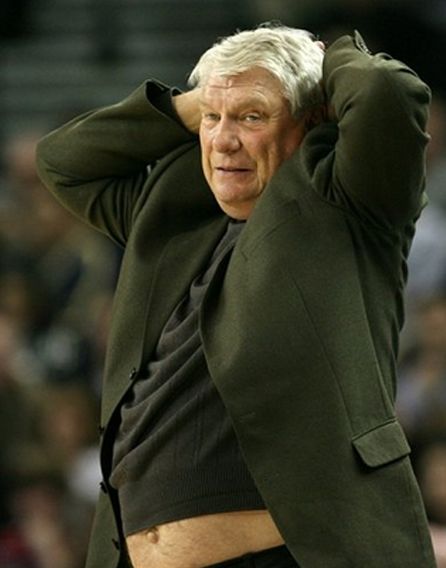 In other news, earlier in the day almost the entire Kentucky team declared for the draft and would likely be chosen ahead of any of the players on the court save for Kevin Love and Stephen Curry, should the Wolves and Warriors magically be allowed to enter into the 2010 extravaganza.

Here's a condensed game recap: The Wolves can't defend.  Golden State posted an eFG of 61% and managed an OReb rate of 21.2%  Stephen Curry went for 27 points, 8 rebounds, 14 assists, and 7 steals.  Yours truly went for an early exit and read a book starting at 4:12 into the 2nd quarter.

Feel free to throw your two cents about the game into the comments.

Warriors blogging can be found here: Golden State Of Mind