This is for you, NBA

Share All sharing options for: This is for you, NBA 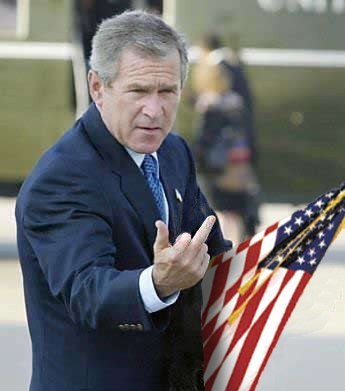 Let the David Kahn used car salesman pitch about this not being a bad thing begin!  It's a good thing Kahn just said there are 3 players in the top tier of this draft.  Otherwise picking 4th wouldn't have been such a kick in the balls.  Get ready for the "Well, the Kings had the worst record and picked 4th last year and they got Tyreke Evans" talking points.  More to follow in a bit.

UPDATE: Here's some clarification on the Kahn 3 player quote.  It was said in the context of explaining how the draft changes between the lotto and the draft and how players who are not widely talked about at the top of the draft around the time of the lotto often work their way up, a'la Tyreke Evans.