For Your Reading Pleasure

Share All sharing options for: For Your Reading Pleasure 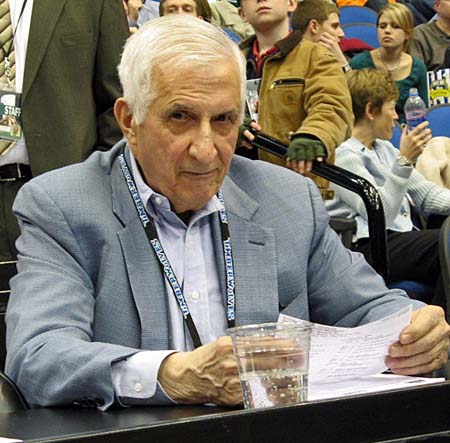 This has nothing to do with the Wolves, but today's Sid column about the Gopher football program is one for the ages. Watch and learn as Sid takes a view of the wreckage after the Brew Crew goes down (hard) to a D1-AA nobody:

And it's no coincidence the lowest-spending teams in the conference are typically the second-division teams, while the big spenders generally finish at or near the top.

Of course! They don't spend enough.  Maybe Sid was simply trying to write a column as embarrassing as a loss to South Dakota.