Amnesty and the Minnesota Timberwolves

Share All sharing options for: Amnesty and the Minnesota Timberwolves 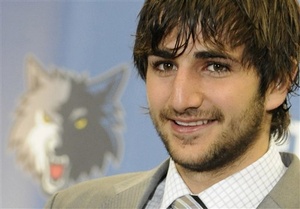 While details about a new CBA - whenever it is agreed upon by the parties - will probably not reach us for some time, one of the rumored aspects of the deal is an amnesty clause that allows each team to cut a player of its choosing without any salary cap penalty.

The obvious question becomes: What player will each team decide to cut using its amnesty clause?

There are some obvious choices like Gilbert Arenas, Rashard Lewis, Baron Davis and Brandon Roy who could become cut by their teams. Others like Joe Johnson and David Lee, who still have a lot of talent but are considerably overpaid, could be targets.

The Minnesota Timberwolves do not have any terrible contracts, at least not on the level of an Arenas. Their highest paid player is Michael Beasley at a little over $6 million. If the Wolves' choose to use their amnesty cut, what player makes the most sense? 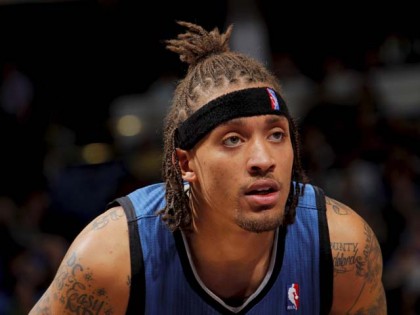 - Calling him "Melo-Lite" still feels great, even if it might not be the least bit true 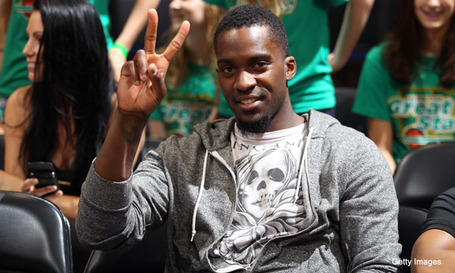 - Injury prone with bad back

- Not enough of an upgrade over Ryan Gomes

- He understands the concept of 'defense' and how to play it 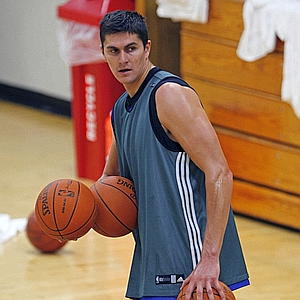 - The catchy "DARKO...DARKO" thing that fans say during Wolves' games 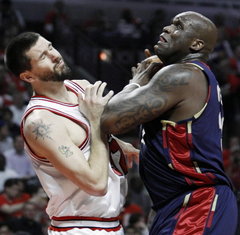 Reasons for:
- He just had microfracture knee surgery

- He hasn't played for us yet, so there is less attachment 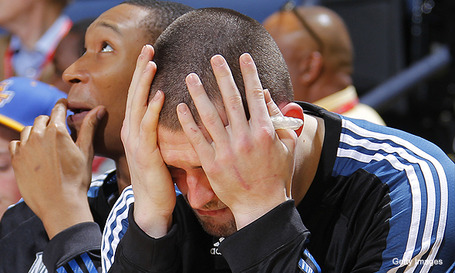 - He fouls way too much

- DeMarcus Cousins is scared of him

- No one will volunteer to tell him that he's been cut 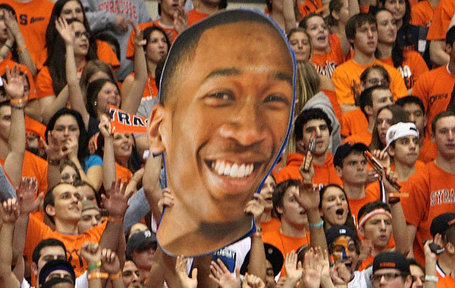 - He'll likely be injured due to the Second Year Curse anyway

- He played at Syracuse University

- AARP discounts at restaurants and hotels on road trips

- He provides at least half of PoorDick's material

- If he develops a handle and gets more consistent on defense and becomes more aggressive and builds an all-around offensive game...he could be a quality starting forward for a fringe playoff team 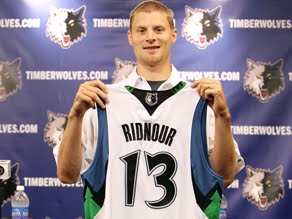 - Outside of Darko and Ricky Rubio, Ridnour has the longest contract on the Wolves

- He is a decent backup point guard, but is a poor starting point guard

- With Rubio here, he will not get the minutes he needs to justify that amount of money

- He is a genuinely good human being

- Does not understand the concept of a 'fast break' 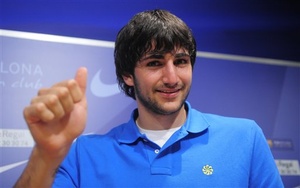 - He would never have to experience a Minnesota winter and then leave us because it is too cold, which analysts have been predicting will happen

- We just signed him after a lengthy buyout process 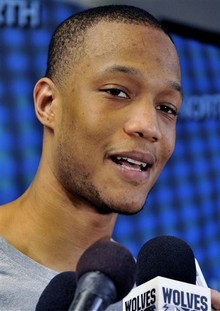 - Raw talent who has never really contributed much in the NBA

- It would spawn at least 16 more Canis Hoopus posts debating whether Randolph is overrated, underrated or properly rated

- He is paid relatively little

- He still has some potential

- Remember when he scored 30 against Dallas that one time? 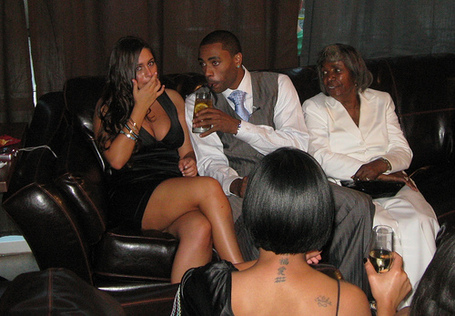 - Statistically, he was one of the worst players in the league last year

- He's a fairly inconsistent shooter, given that shooting is his best skill

- His girlfriend is pretty hot

- Seriously, have you seen the pictures online? 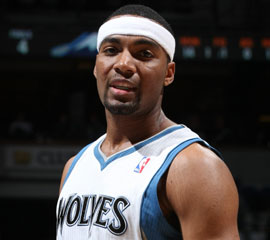 - Getting first-round pick money, despite being second-round pick level talent

- Probably best suited for playing in the D-League

- Does not stand out in any area of the game

- He works hard in practice

- Kurt Rambis liked him enough never to play him

- He went to Marquette