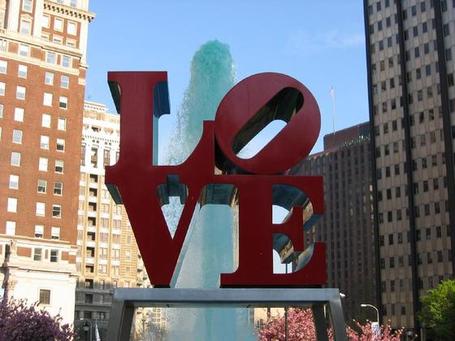 After the Syracuse Nationals moved to Philadelphia, the team held a contest to choose its new nickname, and the name  "76ers" was chosen, after 1776, the year the Declaration of Independence was signed.

After tonight's game, the team should change its name to the "11s", after 2011, the year the Minnesota Timberwolves ran the team off of its own court.

The Wolves come into Pennslyvania after beating the Detroit Pistons on Wednesday night at the Palace of Auburn Hills. With the win, the Wolves tied last season'swin total with 19 games left to play. They need to go 9-10 to finish the season in order to match 2009's win total of 24.

For tonight's game, let's break down the matchups: 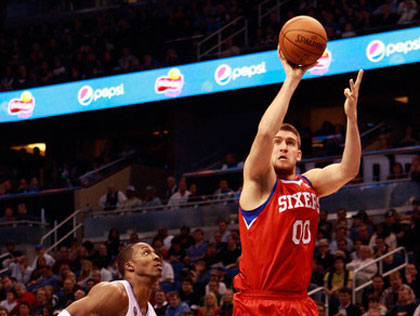 Without knowing about Darko's status, I'm going to go with Pekovic as the starting center for the Wolves tonight. Along with Anthony Randolph, the Wolves' big men were very effective against the front line of Detroit. Against softies like Spencer Hawes and oldies like Elton Brand (we'll get to him in a minute), it shouldn't be any different.

If Darko does start, the Wolves will still win this matchup. Given how Pek and AR have played, though, it would be nice to see them get another chance tonight. To be fair, I think we could have Jonny Flynn starting at center and we'd still win the matchup at the center spot. No offense, Jonny. 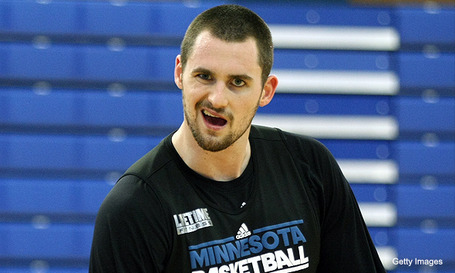 Who you lookin' at, Elton?

A lot of numb#rs are being thrown around about what Kevin Love is worth. Is he worth a max deal? is he worth $70 million? How will the new CBA impact how much we can, and how much we will, pay him?

I'm not sure I know the correct answer to those questions. Hopefully, we'll be able to pay him something, which means that he is still playing for the Minnesota Timberwolves. As good as Love is playing this season, I think the team should try to feature him more in the offense. The pick-and-pop works well, so run it more often (or tell Jonny Flynn to actually look for the 'pop'). Maybe throw it to him in the post and let him go to work from time to time. If we can improve his game to the point where he can consistently create his own shot, Love will be worth whatever we can give him.

How much is Elton Brand worth? 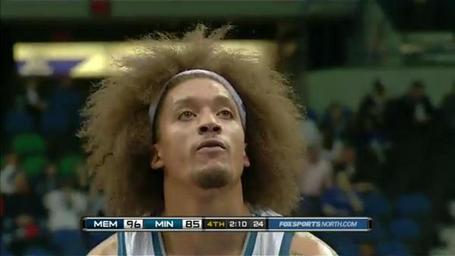 In my opinion, we need to see more of the 'Chia Pet' haircut from Michael Beasley.

What kind of a name is Iguodala? It doesn't even seem like a real name. It's kind of like 'iguana', but its not. Would you really want to root for a guy with such a ridiculous non-name?

I don't know if I would. I like names to be able to roll off of the tongue. I like names to be easy. And what can be more easy, than Be Easy? Beasley is going to score so easy on Iguodala, it'll be like he's got a copy of those textbooks that teachers have with all of the answers in them.

I want to see Beasley go off for 30 points tonight. 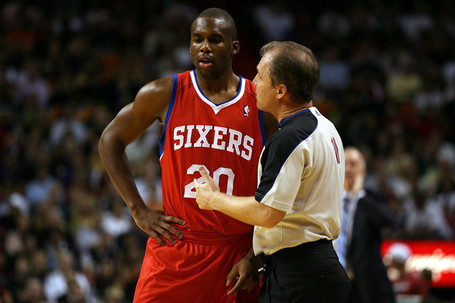 Blake Griffin. John Wall. Landry Fields. It is common to hear these three mentioned in the Rookie of the Year discussion. Yet, despite an admittedly slow start, Wesley Johnson's name should be creeping into those conversations. At the very least, I think a NBA All-Rookie 1st Team slot is in order. Who else should be ahead of him on that list? DeMarcus Cousins? Maybe the suspensions list. Evan Turner? He could make the list of underachieving #2 overall picks. Derrick Favors? People usually go to Michaels if they want a project like that.

Wesley Johnson is, at the very least, the 4th best rookie of his class. Given that David Kahn took him 4th, I'd say he should get credit for that one. Well done, Mr. VPOBO. 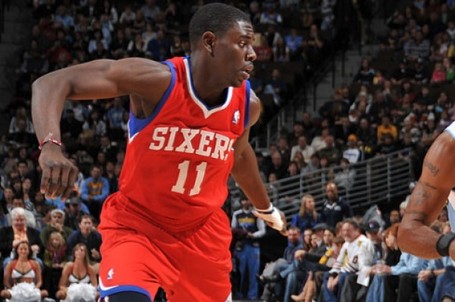 What happened on Wednesday? Luke Ridnour had 15 points and was perfect from the floor. Jonny Flynn had 14 assists. Sebastian Telfairhad zero turnovers. Ricky Rubio was still not like anybody else.

It was a good night for Timberwolves' point guards.

Sure, Jonny Flynn still made some questionable decisions. But who doesn't from time to time. Do Kobe and LeBron always make the 'right play' with the ball? Do Chris Paul and SteveNash occasionally showboat with the basketball? Of course they do. Yes, those players all have much larger bodies of positive play on their side. But nevertheless, the 'right play' is the one that gets the job done. On Wednesday night, Jonny Flynn made a lot of 'right plays'.

Chalk it up to bad defense if you want to, but I'm gonna say that there are teams that play a lot worse defense than the Detroit Pistons, and if Flynn can get 14 assists every time he plays a bad defensive team, I'm cool with that. 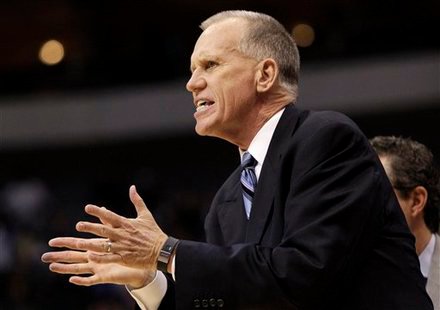 Doug Collins will be wanting to return to TNT after tonight's loss to the Timberwolves.