At least there's one professional basketball team in town that is headed in the right direction.

Today at 2:00, the Lynx will make the first selection in the 2011 WNBA Draft, picking UConn star Maya Moore.

The Lynx also have the 4th pick in the draft.  I'm hoping they take Courtney Vandersloot as an understudy to Lindsay Whalen.

You can watch the first round on ESPN or follow the action on line by heading on over to the Lynx's Draft Central.

UPDATE: Maya Moore it is: 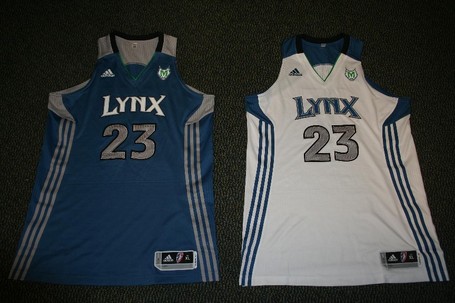