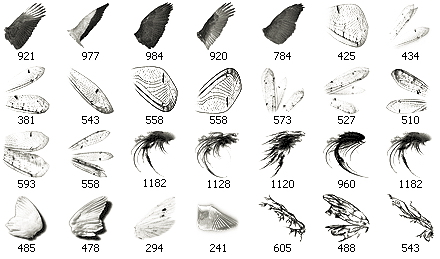 Before we put up the final draft board, let's take a quick look at the top players at all three player types (lead guards, wings, bigs).  We'll start with the wing players and their raw scores.

How do they stack up after weighing the scores for things like age, schedule strength, definitive NBA position, and raw production?  We'll see how things shake out below the fold.

Who made the biggest gains with their weighted score?
What went into the weighted score?  First, I added up things like net points, rebounds, steals, and blocks; next, I subtracted turnovers, missed free throws, and fouls; then I took 3 categories (age, schedule strength, NBA position) and ranked players on a scale of 1-20 on how young they were for their class, how strong of a schedule their team had, and how solid of a position will they have in the NBA? I then divided by games played.  For instance, someone like the 18 year old Harrison Barnes scored very well because his team played a tough schedule and he will be a definite small forward in the NBA.
This sort of approach led to some tough calls.  Is Derrick Williams a wing or a big?  This is where my three tiered system gets into a bit of a pickle.  I suppose I could break it out to combo guards and combo forwards, but I'm not sure I want to go there yet.
Some interesting finds/thoughts from the wing class:
What say you?  Is there anybody we're still missing?  Next up, lead guards.