If you're going to Mankato...

Share All sharing options for: If you're going to Mankato... 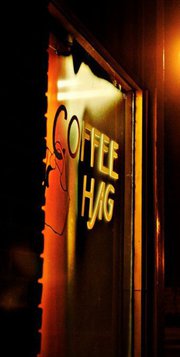 As much as I can't stand football, I am a big fan of people coming into my community and spending buku bucks on local establishments.  Thus, I have come to terms with the absurdity of Vikings training camp.  I have no idea why anyone would want to watch a bunch of roided-out behemoths run into each other at high speeds (for practice) on a hot day, but if that sort of thing is the bag that wets your whistle (or some other confused/mangled colloquialism) then let me tell you a thing or two about Mankato, the area and a few things to do on the way down to the jewel of south central Minnesota.

Mankato
In the area
Well folks, that about does it for recs with Vikings Training Camp.  If you can't find what you are looking for, email me at stopnpop1@gmail.com for more ideas.  Otherwise, enjoy your trip to south central Minnesota and enjoy Vikings training camp.
Until later.