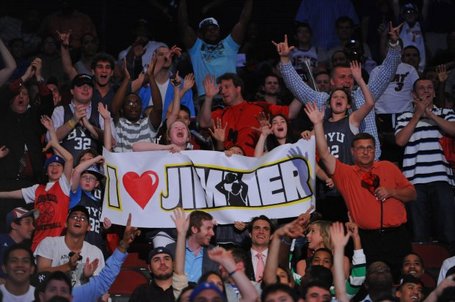 After a heartbreaking moral victory against Ivan Johnson and the Atlanta Hawks - in which the Wolves were up by 18 late in the 3rd quarter - the Pups are back home tonight to take on the Sacramento Kings. The Kings are coming off of a 39-point loss to the defending champion Dallas Mavericks in which they were outscored 52-23 in the 1st half. Interim head coach Keith Smart has taken over for Paul Westphal, who was let go earlier this month.

Unfortunately, the Kings are not starting rookie point guard Jimmer Fredette tonight, which would have been the only chance they had to defeat the Wolves. As it is, they'll have a struggle on their hands. 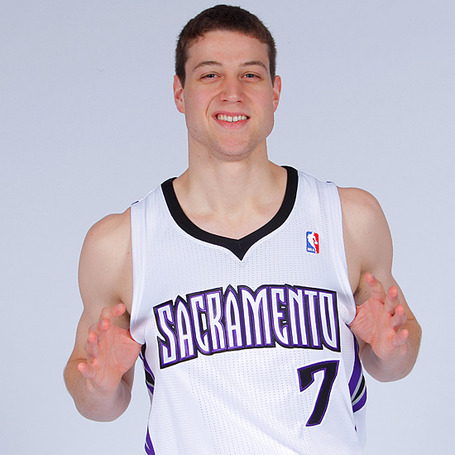 It appears that the correct answer to the question: DeMarcus Cousins vs. Wesley Johnson is...neither. In a little over a season, neither play has gotten more than 30 wins, both have gotten a coach fired and both have made their fan bases wish they would've drafted Greg Monroe or Paul George.

Cousins is a turnover and foul machine who has not shot well from the floor and whose passing has declined from his rookie season. At least it appears that Cousins has learned that he should never shoot three pointers.

Why anyone would want to give up something of value for this guy is beyond me. 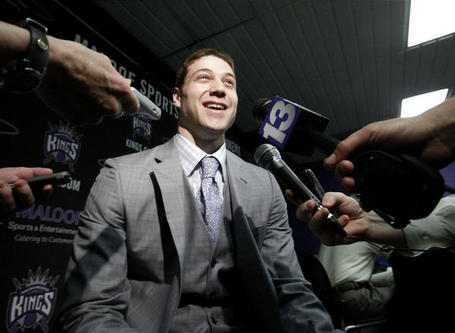 J.J. Hickson forever altered the state of the entire NBA. Back two seasons ago, Cleveland Cavaliers' GM Danny Ferry turned down a trade with Phoenix for Amar'e Stoudemire because he did not want to include Hickson in the deal. If Ferry had accepted the trade, perhaps LeBron does not leave Cleveland for Miami. If LeBron doesn't join Dwyane Wade and Chris Bosh in Miami, perhaps Carmelo Anthony and Chris Paul do not get the idea to form their own superteams.

So, in conclusion, that was nice work, Mr. Ferry. 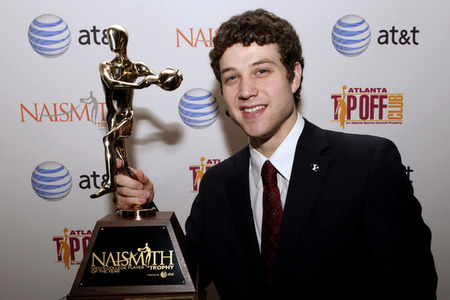 We don't need to mention again what kind of numbers Wesley Johnson is putting up this year. Instead, let's talk about something more positive, like unicorns and rainbows and fact that both Tim Tebow and Aaron Rodgers lost this weekend. 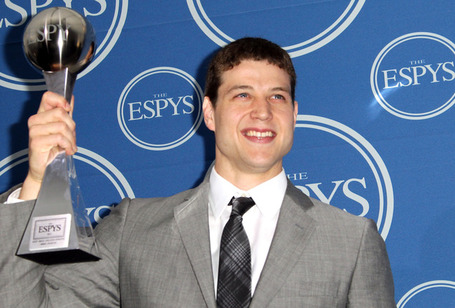 Marcus Thornton was drafted 43rd overall in 2009 by the Miami Heat, and then traded to the New Orleans Hornets for Jarvis Varnado and a 2012 2nd round pick. Thornton might look pretty good on the Heat right now.

Thornton was then traded by the NBA-owned New Orleans Hornets to the Sacramento Kings for Carl Landry. (apparently, the basketball reasons were just fine in that one). The Kings then gave Thornton an extension worth over $31 million across 4 years.

After all that...Thornton is still going to get destroyed by Luke Ridnour tonight. 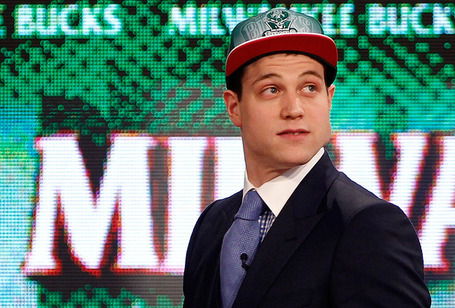 Rumors have suggested that if the Sacramento Kings had not taken Tyreke Evans with the 4th overall pick, the Timberwolves would've taken him and Jonny Flynn with their back-to-back picks. I, for one, do not believe the chatter. David Kahn has never given me a reason not to trust him. Sure, he still took Flynn, but look at all the players he could have taken at #6 who were much worse: Austin Daye, Jack McClinton, Nando De Colo, Patrick Beverly, etc. He didn't take any of those scrubs.

As fate would have it, Rubio was not taken by the Kings, and the wheels were set in motion for the Wolves' dynasty. Tonight, the Kings will get to see first hand what they missed out on by selecting Evans. 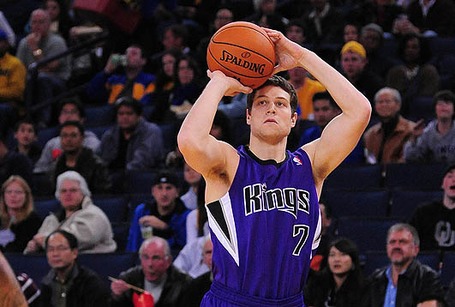