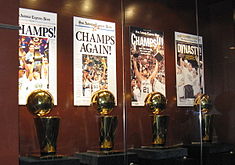 This held true in the first matchup between the Wolves and Spurs, on January 2nd, when the Wolves scored 106 points and 57% from the field and from downtown. The very next game, at home against Golden State, they held the Warriors to 95.

So, the question must be asked: Why the stark contrast? Hometown referees? Too old to travel well? More sensitive to the taunts of opposing fans? Whatever it is, hopefully the trend continues tonight. 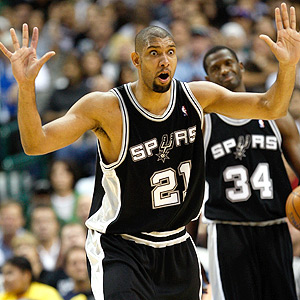 "Alright, Tim, now wave them like you just don't care."

Tim Duncan is almost 36 years old and is in his 14th NBA season. As his numbers and his athleticism continue to decline, Duncan has not yet lost any effectiveness on his signature move: complaining to the referee.

Ever since he was drafted in 1997 as the #1 overall pick, scouts knew he would be one of the top complainers that this league has ever seen. You can look at his form as far back as Wake Forest and see the signs of greatness: two arms up, two eyes bugging out and one exasperated look on his face that seems to say, "SIR, YOU HAVE WRONG ME GREATLY!" While he has met his share of formidable opponents over the years - such as Joey Crawford - there are few big men that command as much disdain from the referees as the Big Fundamental.

Darko should be on the lookout tonight for this move, especially after one or two defensive stops in the post. 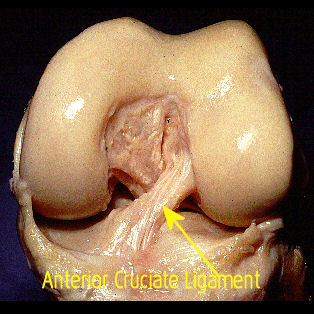 I'm guessing that most people reading this have two more ACLs than DeJuan Blair.

The Anterior Cruciate Ligament, or ACL, connects the femur (thigh bone) to the tibia (shine bone) and helps provide stability to the knee by limiting twisting motions. When someone like DeJuan Blair jumps up in the air and lands, perhaps after just missing a shot, the force of the landing is supposed dissipated through ligaments like the ACL. DeJuan Blair has not had an ACL in either knee since high school. When he lands, that force will instead go to his quadriceps, hamstrings and remaining soft tissues in his knee.

While people at area hospitals often remind me I'm no medical expert (and to get out of the OR), this seems bleak for Blair's long-term career. 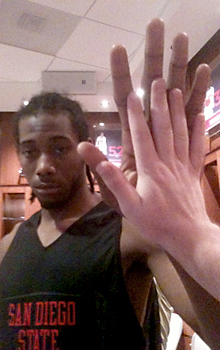 You know what they say about people with big hands. They lose to Derrick Williams.

According to pre-draft measurements, Kawhi Leonard's hands measure 9.8 inches long and 11.3 inches across. This would explain the 25% shooting from three, since it is harder for big-handed players to grip the ball properly in their shooting motions. It also explains why he is an above average rookie defender, since what would be a late contest for an average player is a tipped ball for Kawhi. Last year at San Diego State, Leonard averaged a double-double and led his team to a #2 seed in the NCAA tournament.

Since Michael Beasley and Martell Webster are still out for the Wolves, Derrick Williams is likely to get another start at small forward for the Wolves. While most analysts feel Williams is better at the 4 spot, Williams had a productive showing against the Mavs on Wednesday night with 10 points, 6 rebounds and 2 assists in 25 minutes.

While our players are good enough that they don't need it, some added wing depth would be a great luxury for this Wolves team.

You probably can't hear it, but "It's Raining Men" was playing in the background when this picture was taken.

With Luke Ridnour still dealing with an injury and Wesley Johnson still dealing with the fact that he's Wesley Johnson, Wayne Ellington will get the start once again for the Timberwolves. With all the pining over Eric Gordon, Kevin Martin, Andre Iguodala and every other above average shooting guard in the NBA, fans overlooked the fact that there is a perfectly excellent 2-guard already on this team.

Ellington may already be worthy of the title, "Best Shooting Guard in Wolves History". It would only take a few more performances like Wednesday night - 16 points, 4 rebounds, 3 assists, 2 blocks and a steal - to secure that title. I'm not sure why he has not been starting since Day 1 of his rookie season. 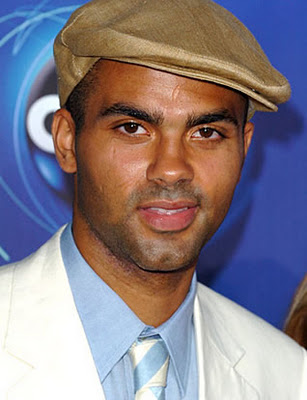 It's all so cliché.

Ricky Rubio played 46 minutes against Dallas on Wednesday night. Both Rubio and Love are playing significant minutes, which has some due to with injury, but is also due to Rick Adelman shortening the rotation and going with the most talented players (a strategy not often used here in Minnesota). For instance, Love played 601 minutes through 18 games last year. This season? He's played 714 minutes. That's almost two full days difference.

Rubio, who did not play this much in the Euroleague, said after the Mavs game that he's actually starting to miss practices due to the constant grind of this compressed season. Luckily, he has been able to stay injury free and productive (despite some bad turnovers), even with the high minutes.

Rubio only played 23 minutes against the Spurs in their first matchup, but had 6 points, 3 assists, 2 rebounds and a block in that appearance. Ridnour had a nice 19-9 performance and held Tony Parker to 3-of-11 shooting. 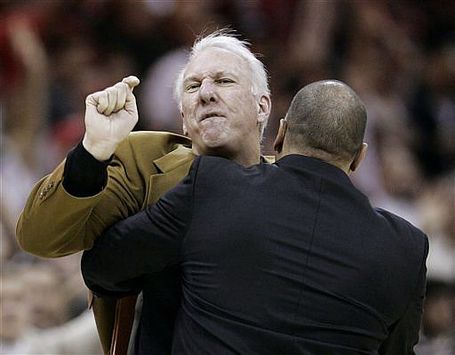 Gregg Popovich smiles for the camera.