Be warned: The Target Center may not be able to contain Pek and Biyombo at the same time.

The Minnesota Timberwolves have lost four games in a row and desperately need a win to get some positive momentum before a tough stretch.

Losers of fifteen in a row, the Bobcats have not won a game in over a month (Jan 14 against Golden State). They have only won one game on the road this season: an overtime victory in Madison Square Garden in which Jeremy Lin was a DNP The Bobcats have the worst average scoring margin in the league, -14.43, which is more than 6 points worse than the 29th-place Pistons (-8.37).

D.J. Augustin is back for the Bobcats, Gerald Henderson is still out, but let it be know: If the Wolves lose tonight, it might be time to sound the alarms and batten down the hatches. By the way, can someone please find a way to get Nikola Pekovic some shots in the 4th quarter? Anybody? Bueller? 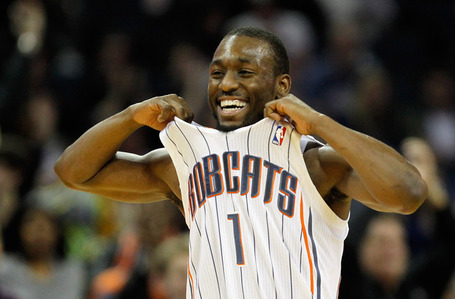 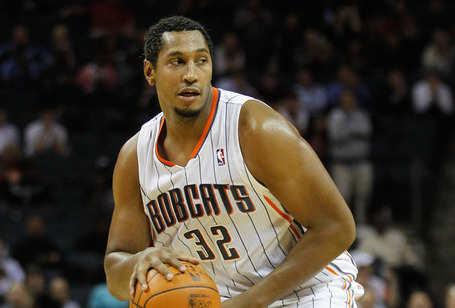 The Bobcats organization recently stopped sales of mini donuts at Time Warner Cable Arena because the smell was too distracting for Diaw. 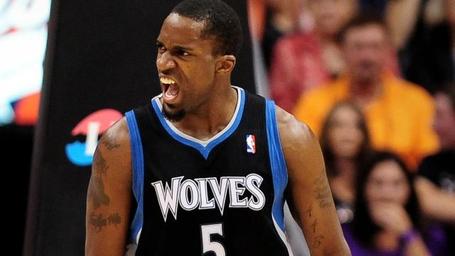 With Luke Ridnour questionable again for tonight's game, Martell Webster is likely to get his second-straight start. As the Wolves' savior, it would be nice if he'd start his saving as soon as possible.

Gerald Henderson - Strained right hamstring, expected to be out 2-4 weeks

Martell Webster - Questionable with that haircut 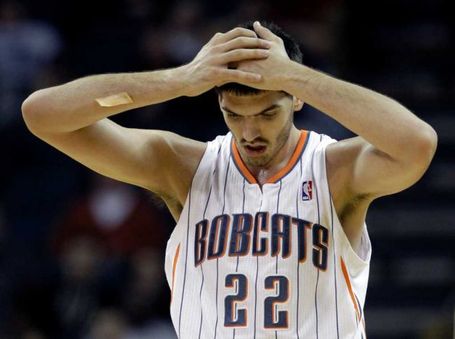 Byron Mullens has played 22 minutes a game this season for the Bobcats. That is really all that needs to be said to understand why their season is going so poorly. 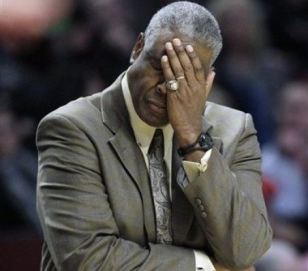