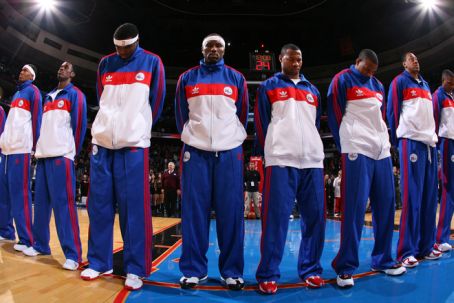 Despite taking major strides this season, the 76ers are still not in the same class as the Miami Heat or Chicago Bulls.

Tonight, the Minnesota Timberwolves have yet another chance to get back to a .500 record. So far this season, the Wolves have played better on the road (7-6) than at home (8-10). The Sixers have won three straight meetings against the Wolves, during which Andre Iguodala is averaging 20.3 points, 8.7 assists and 6.3 rebounds.

In the Sixers last game against the Dallas Mavericks, they only scored 75 points on 33% shooting, with Jrue Holiday, Jodie Meeks and Andre Iguodala shooting a combined 2-of-21 from the floor.

The Wolves defeated the Rockets at Toyota Center thanks to two 30/10 performances - which had never happened before in team history - from Nikola Pekovic (30/12) and Kevin Love (33/17). Love had his seventh straight double-double and has a league-leading 27 this season. 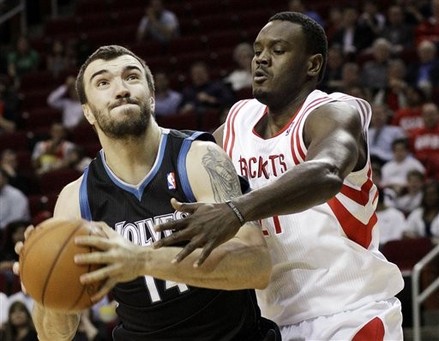 If Nikola Pekovic played in New York, ESPN would have already written an offensive headline about him. 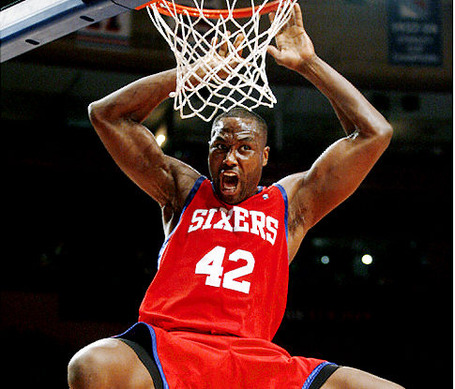 If Elton Brand had stayed with the Los Angeles Clippers - instead of betraying Baron Davis and Mike Dunleavy - perhaps the Clippers don't draft Blake Griffin and 'Lob City' is never formed. The NBA Butterfly Effect is awfully strange. 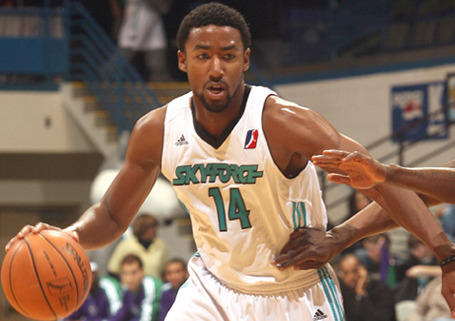 Fans are eager with anticipation about finally seeing Malcolm Lee play his first minutes for the Timberwolves.

Spencer Hawes - Out indefinitely with a strained left achilles 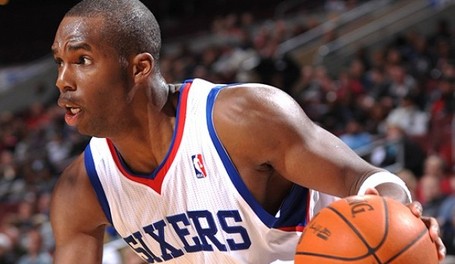 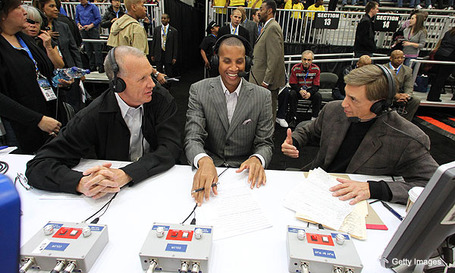 The worst part of Doug Collins leaving TNT to coach the Philadelphia 76ers is more air time for Reggie Miller.