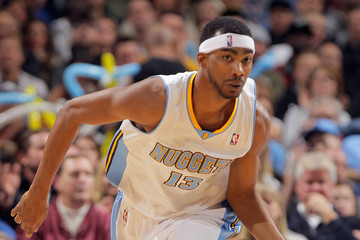 Are there any Wolves fans left who would rather have Wesley Johnson than Corey Brewer?

Tonight in Denver, the Timberwolves are trying to win their fourth straight game, a feat the team has not accomplished since February 6th, 2010. After defeating the Philadelphia 76ers last night in Minneapolis, the Wolves have one more win than the entire '09-'10 campaign and are only one win shy of matching last season's win total.

Denver has lost three straight, including an overtime thriller to the Oklahoma City Thunder last night. The Nuggets have won the last six contests against Minnesota, but they are dealing with injuries to some key players.

Including tonight's game, there are two remaining before the All-Star break, after which, the Wolves will have a four-game road trip out west to play the Clippers, Lakers, Suns and Blazers. A win tonight in Denver, and a win at home on Wednesday against the Jazz, would provide some great momentum. 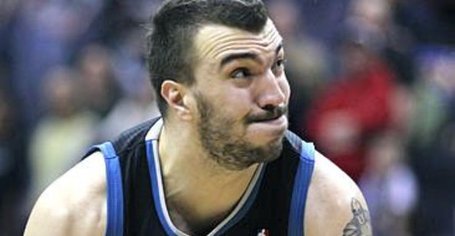 Last night, Pekovic scored 17 points on only 7 shot attempts. He currently has the third highest shooting percentage in the NBA, behind only Tyson Chandler and Tiago Splitter. 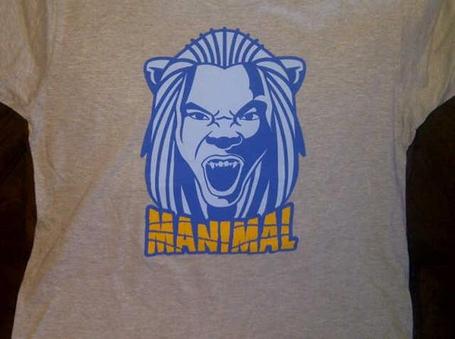 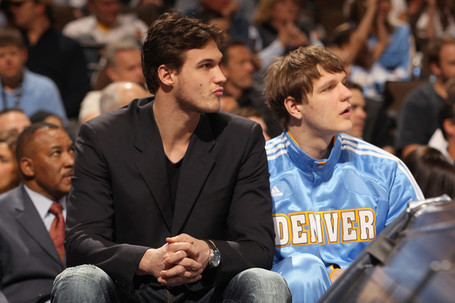 Danilo Gallinari's extension is paying for itself already.

Rudy Fernandez - Day to day with strained lower back

Danilo Gallinari - Out indefinitely with a sprained left ankle 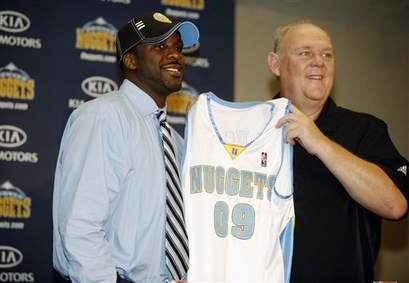 Ty Lawson is a nice player, but I'd still rather have Ricky Rubio. Lawson is a better scorer, but Rubio is better in nearly every other area. Rubio is averaging more than twice the number of assists per game (8.5) that Lawson averaged in his rookie year (3.1). 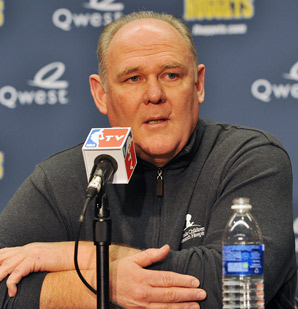 One of the best parts of Nugget games is seeing George Karl on the sidelines. It's great to see him back coaching.