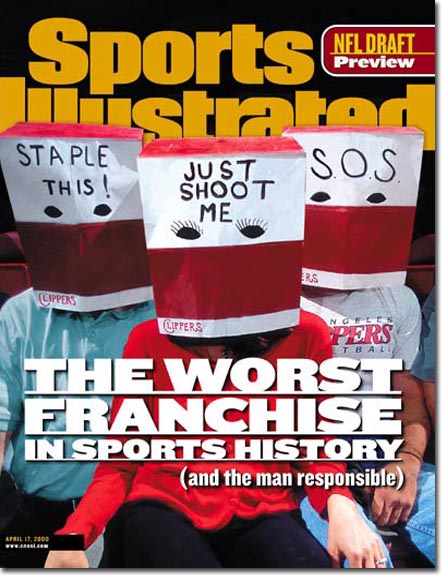 The Clippers are no longer an NBA punchline, but they still have zero wins against Ricky Rubio.

Tonight, the Timberwolves and Clippers have their first games after the 2012 NBA All-Star break. The All-Star Weekend saw Kevin Love win the Three-Point Contest; Derrick Williams with one awesome dunk, one lame dunk and a whole bunch of missed dunks; Ricky Rubio went through the legs of DeMarcus Cousins; and Love had 17 points and 7 rebounds in the All-Star Game.

The Clippers had Griffin in both the Shooting Stars Challenge and the All-Star Game.

If you remember the last time these two teams met, it was January 20th on national TV (ESPN). Kevin Love won the game on a dramatic buzzer beater. Tonight's game should be exciting as both teams are fresh and ready for the 2nd half of the season. 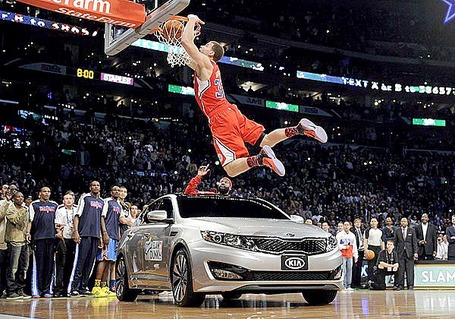 This year's NBA slam dunk contest made fans long for the time when Blake Griffin dunked over (the hood of) a car. 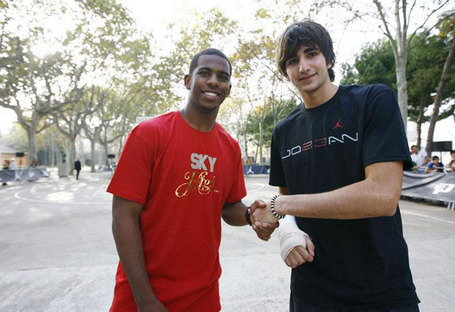 Chris Paul was not healthy for the last Wolves-Clippers game and will face Ricky Rubio for the first time since the 2008 Summer Olympics. 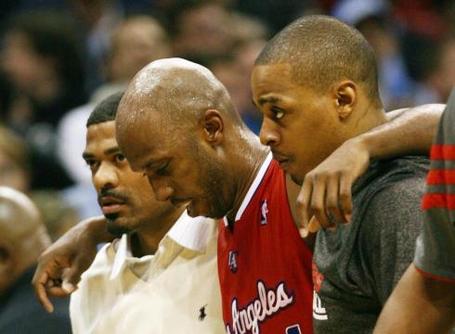 Chauncey Billups has said that he will return from his Achilles injury to play again in the NBA. Best wishes to Mr. Big Shot. 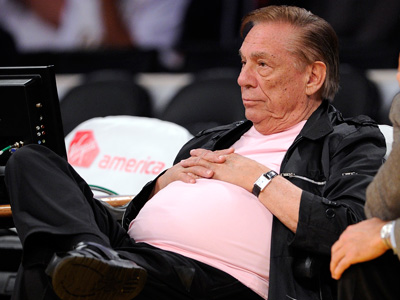 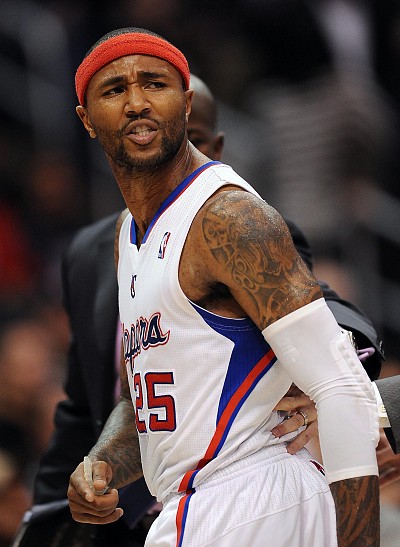 Perhaps Mo Williams will stick around for the entire game this time.