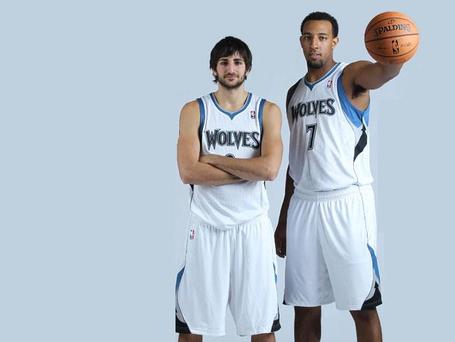 With Kevin Love suspended for the next two games, Wolves fans will get to see what life is like without Love.

Last season, with Kevin Love having a career-year and one of the best statistical performances of anyone in the NBA, the Wolves were still only able to win 17 games. Without Love, the Wolves may have been the worst team of all-time. Love missed the last 9 games at the end of the 2010-2011 season and the Wolves lost every one of them.

Tonight, we'll get to see how well this new-and-improved Minnesota team will play without Love. Derrick Williams is going to start in his spot tonight, while Anthony Randolph and Anthony Tolliver, who is playing with a cold, will also likely receive minutes in Love's spot.

Ricky Rubio sadly observed that, "It will be weird when someone takes the shot and he doesn’t take the rebound. Maybe he will jump from home or something." 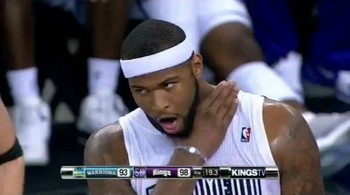 There are sarcastic jokes, ironic jokes, slapstick jokes and knock-knock jokes but one of my all-time favorite jokes is...DeMarcus Cousins. 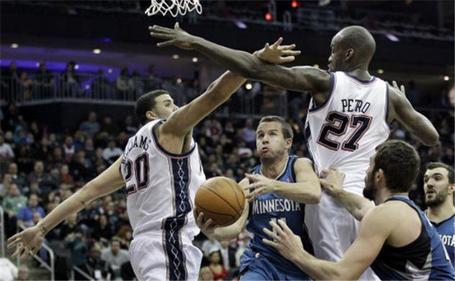 It was easy to predict that last Friday night's game would turn into a battle between Nikola Pekovic and Anthony Morrow.

Minnesota Timberwolves: (7 games behind in Northwest; 1 1/2 behind 8th seed) 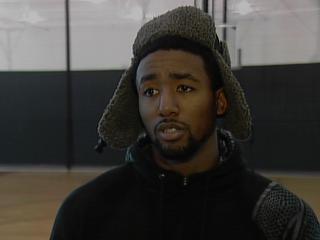 Clearly, Malcolm Lee is having a hard time adjusting to his new stint with the Sioux City Falls (IA) (SD) Skyforce. 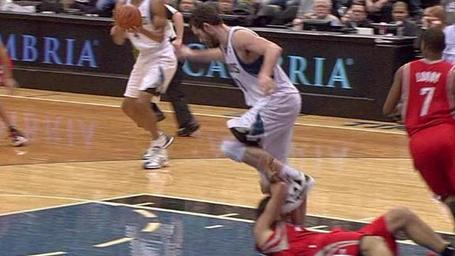 Never before has so much attention been given to the difference between the words "step" and "stomp".

Kevin Love was suspended two games by the NBA for "driving his foot into the upper body and face of the Rockets' Luis Scola as Scola was lying on the floor." Love has since apologized to Luis Scola and the Rockets. 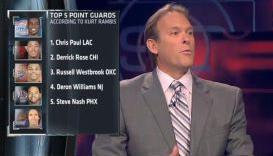 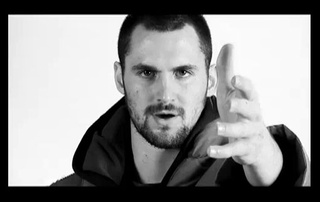 Just a reminder that Kevin Love's 4th annual coat driveis ongoing and ends February 17th. You can bring new coats to any of eight metro-area drop-off locations, including the Target Center Box Office and Comcast service centers, with all donations supporting The Salvation Army.

Each fan who donates a coat will receive a pair of tickets to the February 22nd game vs. the Utah Jazz for each new coat they donate (limit four tickets per family while supplies last).