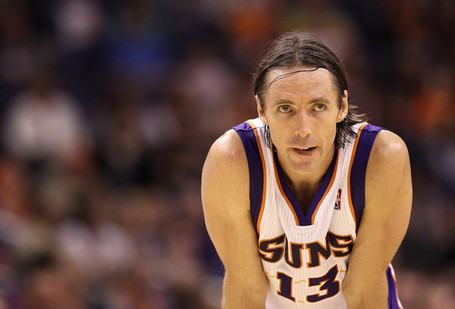 One of the great tragedies in basketball history will happen if Steve Nash stays with a rebuilding Phoenix Suns team.

Loyalty is, in most circumstances, one of most endearing human virtues. Yet, there are times when loyalty can be foolish. Such as when Kevin Garnett refused to push for a trade to a contender until his team had already shopped him in trade offers, when he was well past his prime. Such as when Glen Taylor refused to part ways with Kevin McHale, even though the franchise was ready to go in a new direction.

Steve Nash has been loyal to the Phoenix Suns for much of his career, despite the fact that owner Robert Sarver has essentially sold away the team's chances to contend for a title. Nash will be a free agent at the end of the season. Back in 2009, Nash signed a two-year extension with the Suns, despite signs of the team's impending drop.

If the Suns do not do the honorable thing and trade Nash, hopefully he will leave at the end of this season for greener pastures. He deserves another shot at a title.

Tonight, the Wolves will finish up a back-to-back-to-back against Nash and the Suns after a drubbing from the Los Angeles Lakers. 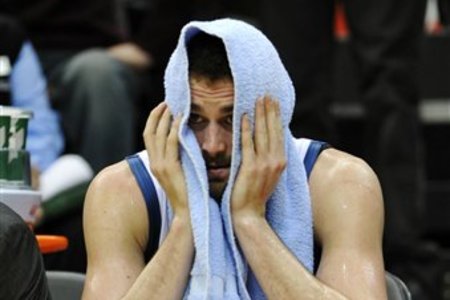 What is the difference between having the flu and having flu-like symptoms? 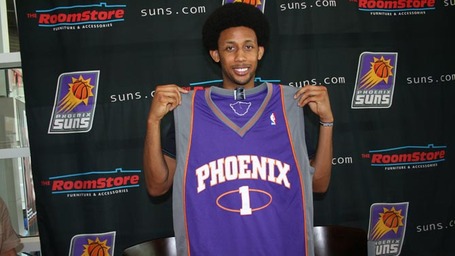 I guess its easy to understand why many Wolves fans clamored for Josh Childress, given Minnesota's current group of wing players. That contract though? No thanks. 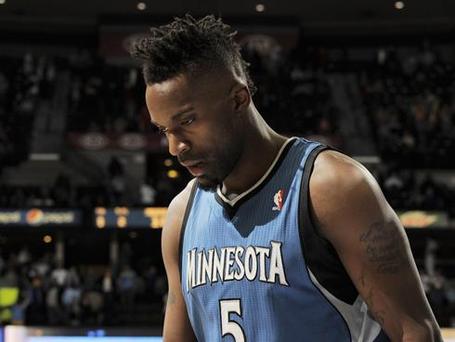 He's been spending most his life living in a gangsta's paradise. 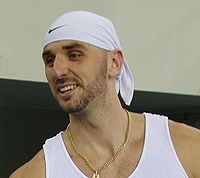 It's the Balkan Bulldozer vs. the Polish Hammer 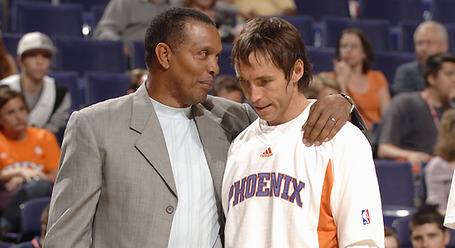