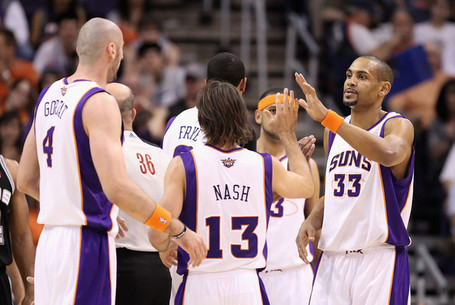 9 of the Timberwolves' remaining 24 games are at home, and before April 1st, the Wolves only play two more games at Target Center: March 25th against Denver and March 30th against Boston. Given the debacle that took place last night against the New Orleans Hornets, the loss of Ricky Rubio and the aforementioned schedule, the likelihood of a playoff run continues to grow smaller and smaller.

The Phoenix Suns, on the other hand, have won 7 of their last 9 games and are now only 2 1/2 games back of 8th-seeded Houston. While Steve Nash trade rumors have been numerous prior to the deadline, Nash said last week that he would like to stay in Phoenix and it is hard to believe the Suns would make a move with the team's recent performance.

The Wolves have lost 9 straight against Phoenix and have only won once in the last 11 meetings at the US Airways Center. 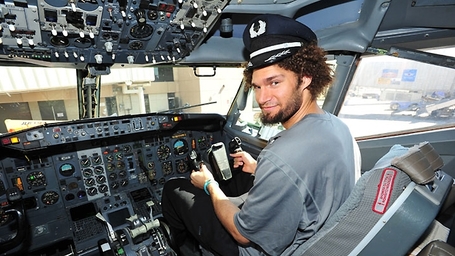 Robin Lopez is set to reprise Kareem Abdul-Jabbar's role in the upcoming remake of the movie, "Airplane". 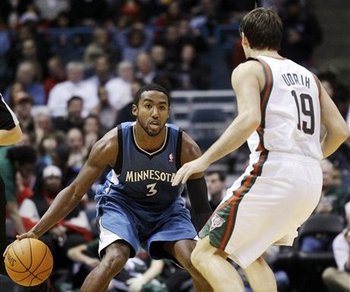 You can't draw too many conclusions from 5 minutes of playing time, but it appears Malcolm Lee may finally give Minnesota a shot-blocking presence. Lee currently has the highest block percentage (28.8%) of any player in the NBA. The next highest is Solomon Alabi at 11.8%. 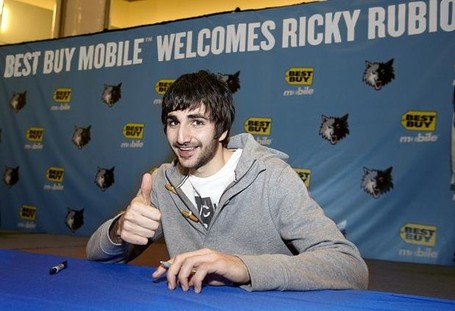 Poor Ricky. Sources have said that Rubio will have his surgery and begin his rehab here in Minnesota, before potentially going back to Spain this summer.

Ricky Rubio - Likely to have surgery in the next two weeks, once the swelling goes down in his left knee 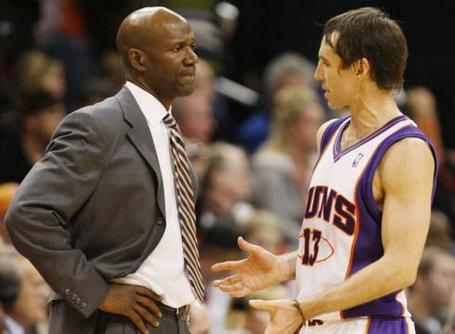 If anyone knows how to defend Steve Nash, it is former Suns' head coach and current Timberwolves' assistant coach Terry Porter. Right? 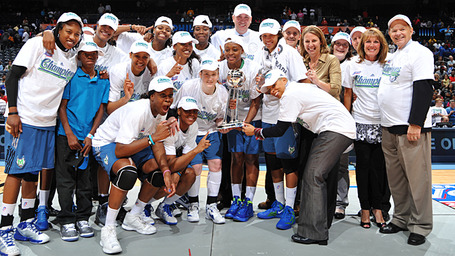 Every other sports team in Minnesota may be having bad luck these days, but as PoorDick astutely reminded us on Saturday night, the Minnesota Lynx will begin their WNBA title defense in 70 days.