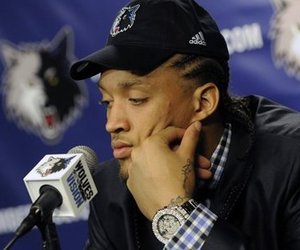 At least another month and a half in Minnesota for Michael Beasley.

The trade deadline has come and gone. Jamal Crawford is still a member of Portland Trail Blazers, Michael Beasley is not a member of the Los Angeles Lakers and the Timberwolves' roster is exactly the same as it was yesterday.

With the potential trade rumors out of the way, it's time to focus on the playoffs. Currently, the Wolves are in 9th place in the West, 1 1/2 games out of the 8th seed. Standing in the Wolves' way are the Dallas Mavericks (24-20), the Houston Rockets (24-20) and the Denver Nuggets (24-19). The Phoenix Suns and the Utah Jazz are two teams below us, both 20-22, who could catch the Wolves. Portland and Golden State appear to have thrown in the towel on this season.

Tonight, the Wolves take on the Jazz without Beasley, who suffered an injury to his toe in Monday night's win over the Phoenix Suns. Utah is in the second night of a back-to-back after a loss to the aforementioned Suns. 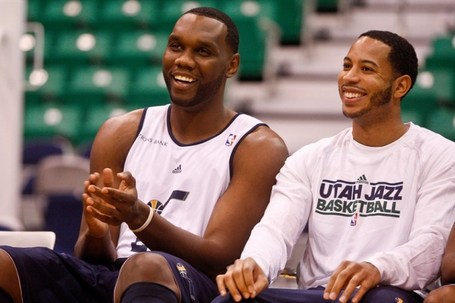 Al Jefferson and Devin Harris have been trying to get Utah back into the playoffs. After a hot start to the season, the Jazz have come back down to earth. 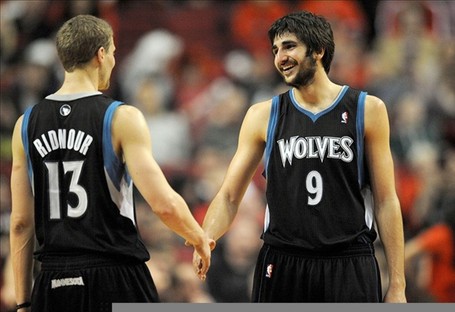 The Blazers apparently wanted the Wolves to include Luke Ridnour in a deal for Jamal Crawford and the Wolves said no. Ridnour will continue to run the show at the point guard spot in Ricky Rubio's absence. 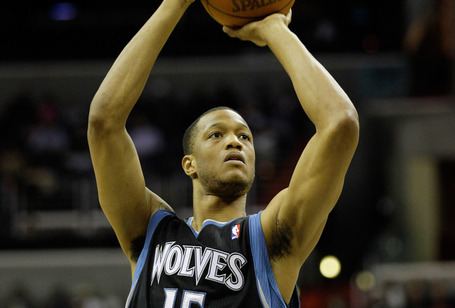 With an expiring contract, a lack of minutes and no more chance of alley-oops from Rubio, is there a chance Anthony Randolph is a buyout candidate before the end of the season?

Ricky Rubio - Out for season with torn ligament in left knee 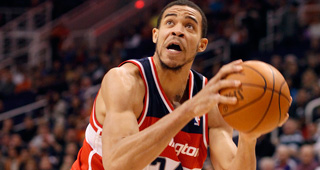 Wolves' fans should feel good that one of their main competitors for the Western Conference playoffs just traded Nene for JaVale McGee. Of course, this does mean that the Manimal will likely be getting more minutes. 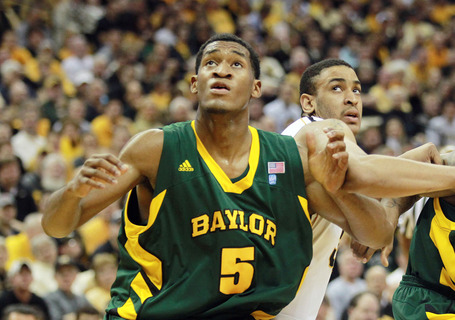 Today's trade deadline was chaotic and entertaining enough that I did not watch a second of the NCAA tournament. I still think Baylor makes it to the Final Four though (with Michigan State, Ohio State and North Carolina).