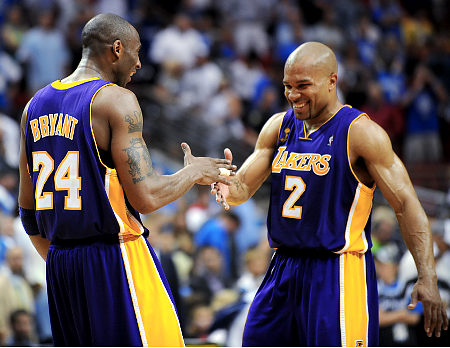 The Los Angeles Lakers made two deals that would normally be considered fairly minor, but given that the team traded Derek Fisher and Luke Walton, the atmosphere around the team could be strange tonight. Fisher, aside from a brief stint with Golden State and Utah, has been with the Lakers as long as Kobe Bryant. Walton won three titles alongside Bryant and has been with the team since 2003.

Now, Fisher is in Houston, Walton is in Cleveland and Ramon Sessions and Jordan Hill are in Los Angeles (Christian Eyenga is expected to be designated to the Lakers' D-League affiliate). Sessions is certainly an upgrade from Fisher on the court, and Hill can provide some additional front court help, but the loss of Fisher's locker room presence and veteran leadership could prove noteworthy. Fisher is one of the only players who Kobe Bryant listens to and is capable of reigning in the Black Mamba when he needs it.

The Wolves, meanwhile, need to bounce back from an overtime loss to the Utah Jazz and snap a 17-game losing streak to the Lakers. It is the longest active streak in the NBA by one team over another. 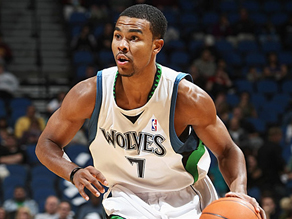 A point guard like Ramon Sessions could actually help the Timberwolves right now. What could have been... 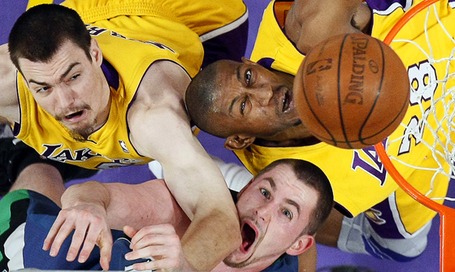 Kevin Love has sat out the last two games the Wolves played against the Lakers, including last Friday's "Rubio Game". 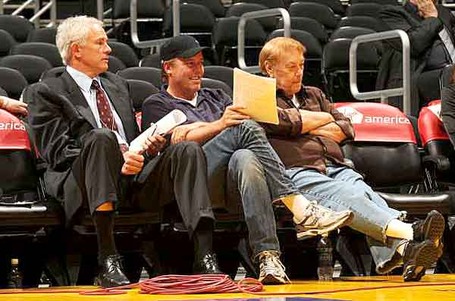 GM Mitch Kupchak and the Buss family are hoping that these recent moves can keep the Lakers' championship hopes alive. Laker fans are still pining over Michael Beasley, however, which says quite a bit in my opinion.

Ricky Rubio - Out for the season 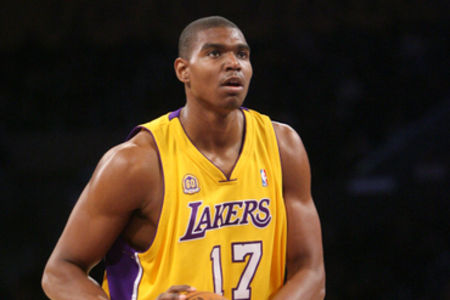 Andrew Bynum has averaged 27 points, on 68% shooting, and 14.5 rebounds over the last four games. In other words, he's playing really, really well. 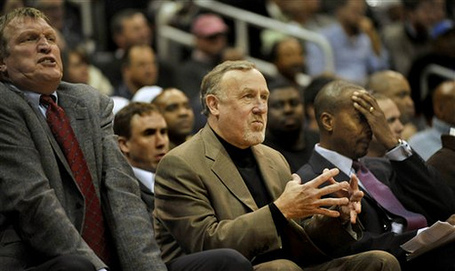 Even with the recent turmoil, head coach Rick Adelman and assistant coach Jack Sikma are helping Minnesota fans keep the faith about this season.