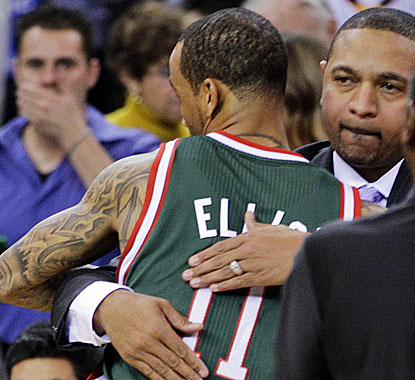 Mama, there goes that season.

If the Golden State Warriors finish better than 24th in the NBA this season, they have to give their 1st round draft choice to the Utah Jazz. To that end, they traded Monta Ellis and +/- All-Star Ekpe Udoh for Andrew Bogut, who hasn't played a game since January, and Stephen Jackson's corpse (which they later flipped for the corpse of Richard Jefferson). They have also kept Stephen Curry out of the lineup with a "sprained ankle".

Given that the Warriors are not-so-subtly trying to lose games in order to keep their 1st round pick, you would think that the Wolves should be able to get a win tonight. Of course, in the Spanish ACL Era of Timberwolves basketball, wins are never easy. After finally breaking the .500 barrier, the Wolves are now two games under and have lost to New Orleans and Sacramento over the past week and a half (in addition to some better teams).

Teammates are fighting, toes are being stepped on (literally, in the case of Michael Beasley) and Wolves' fans are left shuffling their iPods to make sense of everything. 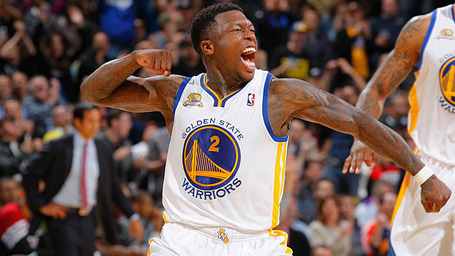 Nate Robinson, doing what he does best: helping his team lose games. 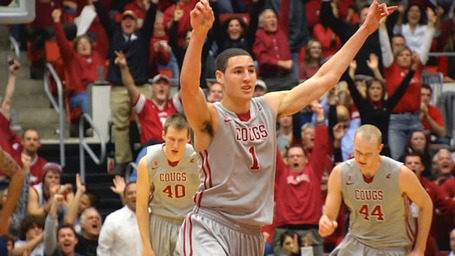 Another Golden State shooting guard the Wolves could have drafted. His 44% 3PT percentage would look good on the Wolves right about now. 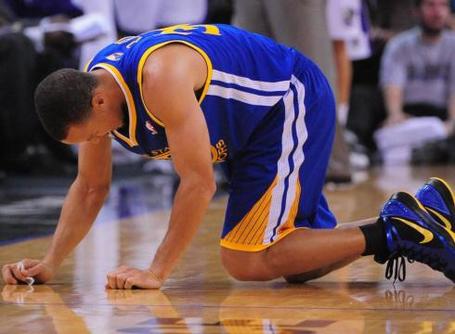 Stephen Curry's ankle joins a long list of suspect injuries, including Kevin Garnett's injured right quadriceps at the end of the 2006-07 season.

Stephen Curry - Out indefinitely with a sprained right ankle 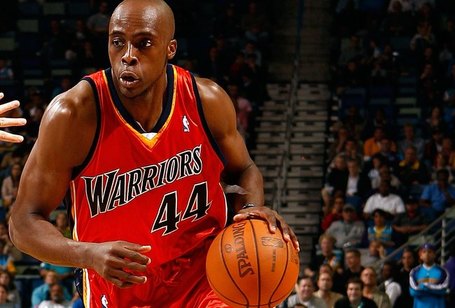 What happened to this version of Anthony Tolliver? Where did he go? 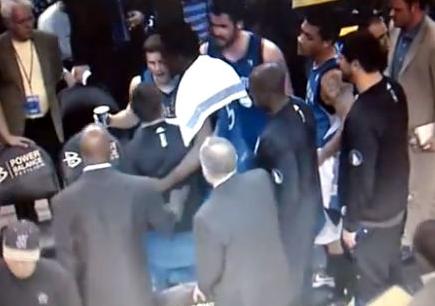 I'm sure disagreements like this happen many, many times between teammates during the course of an NBA season. But it just doesn't seem very 'Minnesota Nice'.