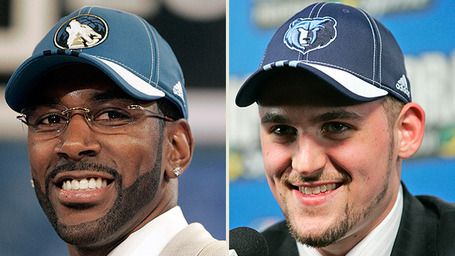 Full disclosure: I was one of the bozos who was against the trade when it happened. I'm glad I was wrong on this one.

After getting a much-needed victory against the Denver Nuggets on Sunday afternoon, the Wolves are back on another road trip and will play tonight in Memphis. The Grizzlies defeated the Los Angeles Lakers last night, but had lost three in a row and six of eight prior to that win.

Memphis has won six in a row in this series, as well as five straight at home against the Wolves. Their two wins over Minnesota came on January 4th (90-86) and February 8th (85-80). During the latter, Kevin Love was absent due to his suspension for two-stepping Luis Scola in the face.

If the Wolves have any hope of making the playoffs, they need to win games like these. Unfortunately, neither Nikola Pekovic or J.J. Barea made the trip, so they will not be able to help tonight or tomorrow against Charlotte. 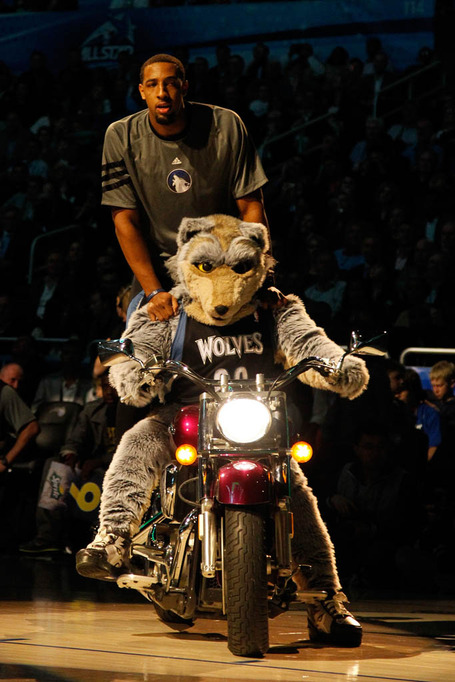 Thanks to Pekovic's absence, Derrick Williams has been starting and getting more minutes at the power forward spot. 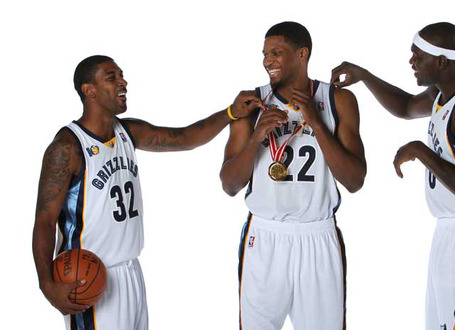 Will a team overpay O.J. Mayo more or less than the Grizzlies overpaid Rudy Gay? 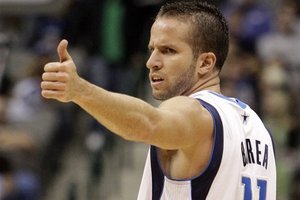 At least Barea should be healthy for the playoffs. (See what I did there?)

J.J. Barea - Out with a bruised thigh

Nikola Pekovic - Will miss at least one week with bone spurs

Ricky Rubio - Out for the season

Darrell Arthur - Out for the season after right Achilles surgery 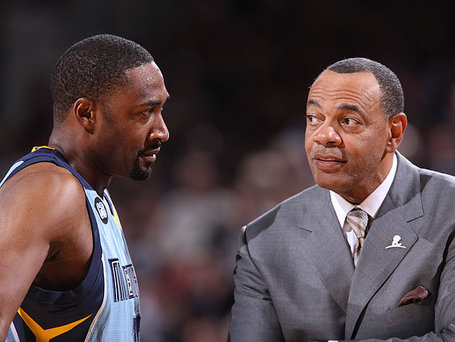 Did you really do that to Andray Blatche's shoe? 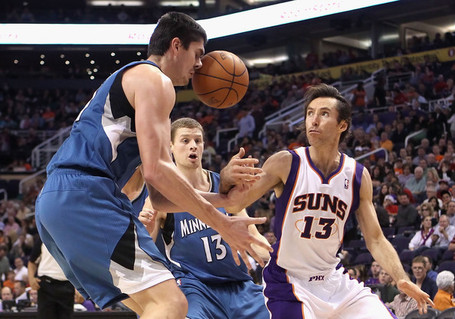