Kevin Love may have played his last game of the 2011-12 season. While Love was diagnosed with a mild concussion and neck strain, and is expected to fly back to Minnesota today, he is expected to be further evaluated by the medical staff over the next few days. Given that the Wolves have nothing left to play for this season, is there much sense in playing him during the last six games?

Unfortunately, this means that Wolves' fans will have to watch Love-less basketball, starting with tonight's game against the Los Angeles Clippers. The Wolves won the first three games of the series, but the Clippers are still fighting for the Pacific Division crown, so they should have extra motivation to win tonight. They defeated the Oklahoma City Thunder last night 100-98 in OKC.

More than one player is going to have to step up tonight in order for the Wolves to win and snap a 23 game losing streak in the month of April. 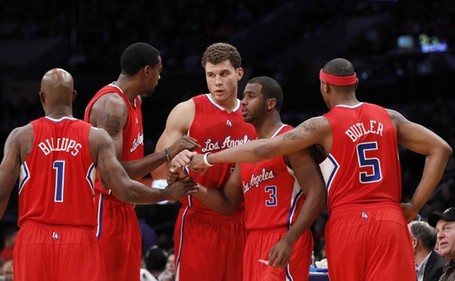 Chris Paul has made the Los Angeles Clippers a legitimate contender this season. 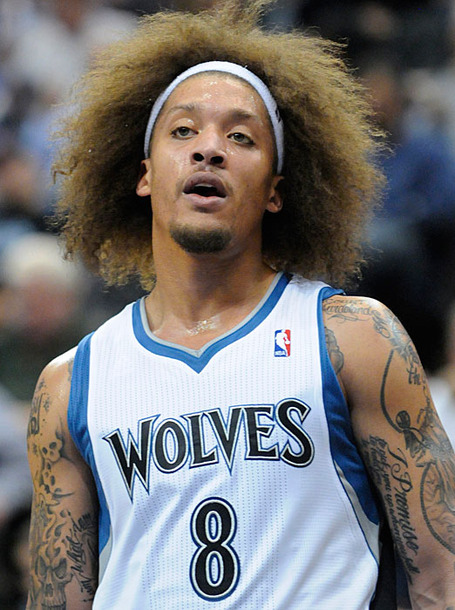 I hope Michael Beasley gets big minutes for the rest of the season. That way, he can show any Wolves fan who is still on the fence about resigning him that Minnesota is better off without Be Easy. 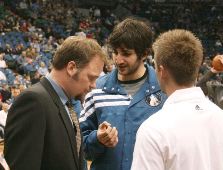 Minnesota Timberwolves trainer Gregg Farnam (left) has had his work cut out for him this season.

Wayne Ellington - Probable with back spasms

Kevin Love - Out indefinitely with a mild concussion/neck strain

Darko Milicic - Out indefinitely with a strained right hamstring 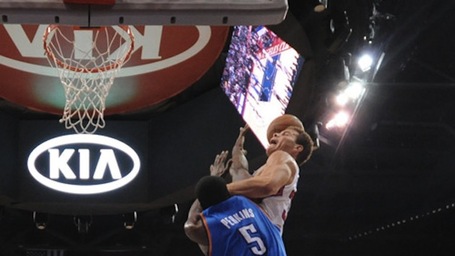 I'm not going to lie. I kind of want to see a Blake Griffin poster tonight. Preferably on Wesley Johnson.