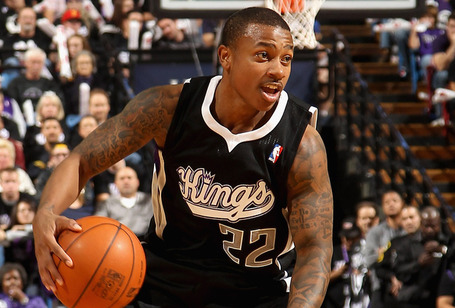 Dreams of the playoffs in Minnesota this season all but came to an end last night in Portland. After putting up a good fight for much of the year, the injuries and the awfulness of much of the roster is finally taking over. The Wolves are 3 1/2 games back of Houston with 12 games remaining on the schedule.

Kevin Love has been Herculean in the month of March, and Luke Ridnour has played very solid, but even those efforts are not enough to carry the Wolves into the postseason this year. Tonight against the Sacramento Kings, however, they can at least grab another win. 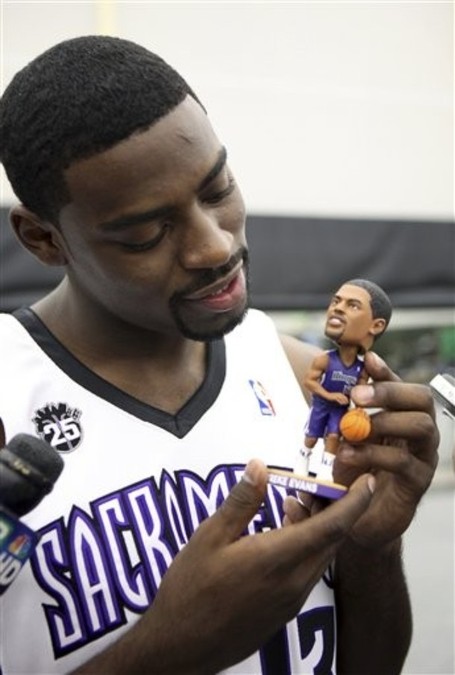 Tyreke Evans won a Rookie of the Year award. He also drove a getaway car in a fatal drive-by shooting. People seem to have forgotten both. 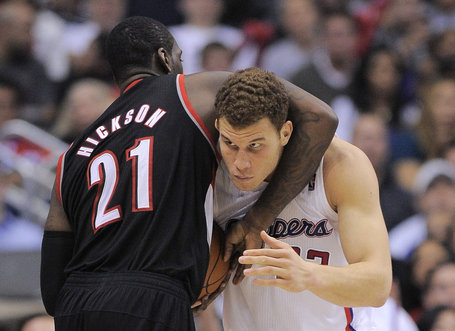 J.J. Hickson is averaging 20.6 points and 8.2 rebounds per-36 in six games with the Portland Trail Blazers. His PER in Portland is 24.1. Sacramento cut him on March 21st. 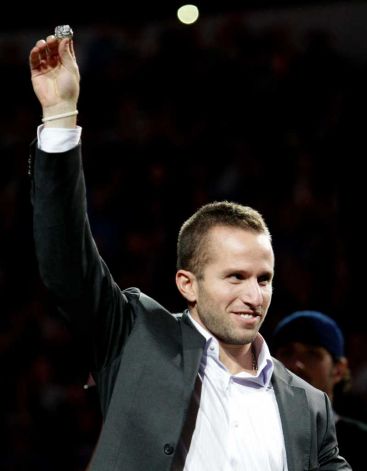 J.J. Barea's uniform for this season.

J.J. Barea - Out with a bruised right thigh

Ricky Rubio - Out for remainder of the season 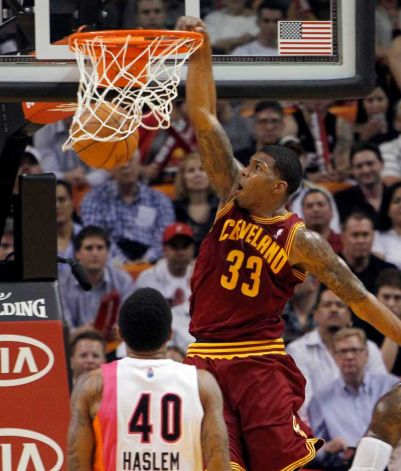 Get excited now for the Alonzo Gee Era of Timberwolves basketball. 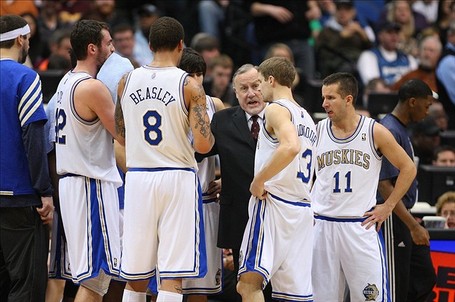 Rick Adelman has been terrific this season, but he isn't a miracle worker.