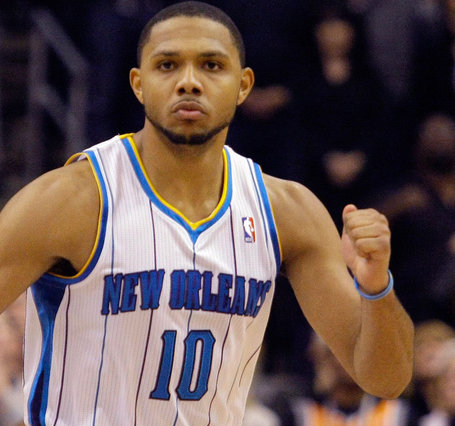 Last night in San Antonio, Eric Gordon scored 31 points on 11-of-19 shooting. It's the perfect timing for Gordon to show teams why they should overpay him this summer.

The Hornets have lost 4 out of 5, including a 25-point road loss to the San Antonio Spurs last night. In the previous meeting between the Wolves and Hornets, which came the day after the Wolves lost Ricky Rubio for the season, New Orleans won 95-89 at Target Center.

New Orleans currently has the 3rd worst record in the NBA and is only 2 1/2 games ahead of the Washington Wizards. 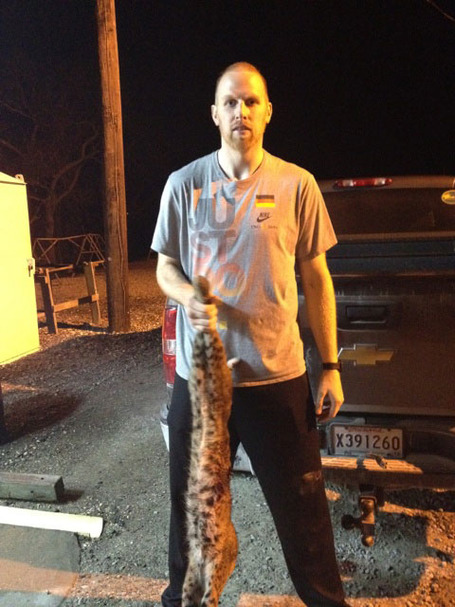 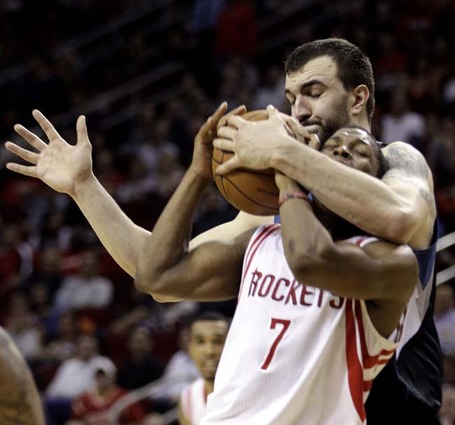 Nikola Pekovic only played 22 minutes on Wednesday night against the Golden State Warriors, but he scored 10 points on 4-of-5 shooting. Hopefully, he can play more minutes tonight against the Hornets. 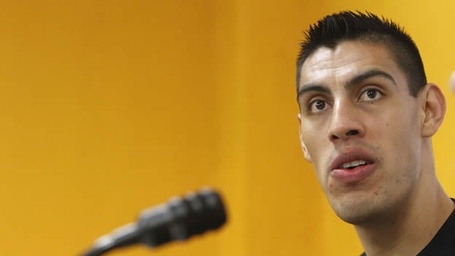 Does Gustavo Ayon deserve to make an All-Rookie Team this season?

Chris Johnson - Questionable after a concussion

Emeka Okafor - Out indefinitely with a sore left knee 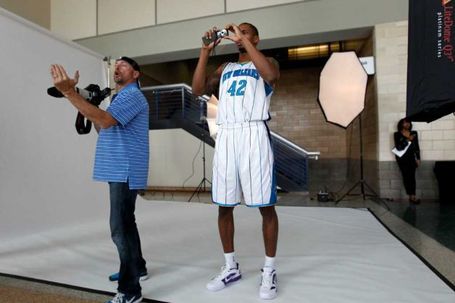 If you can name every player on the New Orleans Hornets without looking at the roster, you deserve some sort of prize. 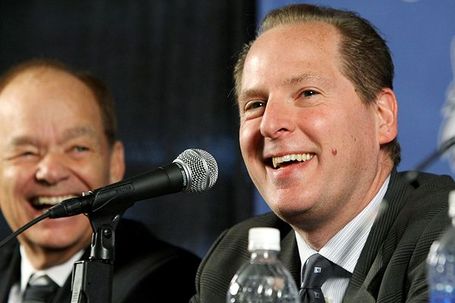 Glen Taylor and David Kahn believe that Wesley Johnson can be turned into an All-Star level small forward this offseason. Now, if they could only find where they put those cheat codes.